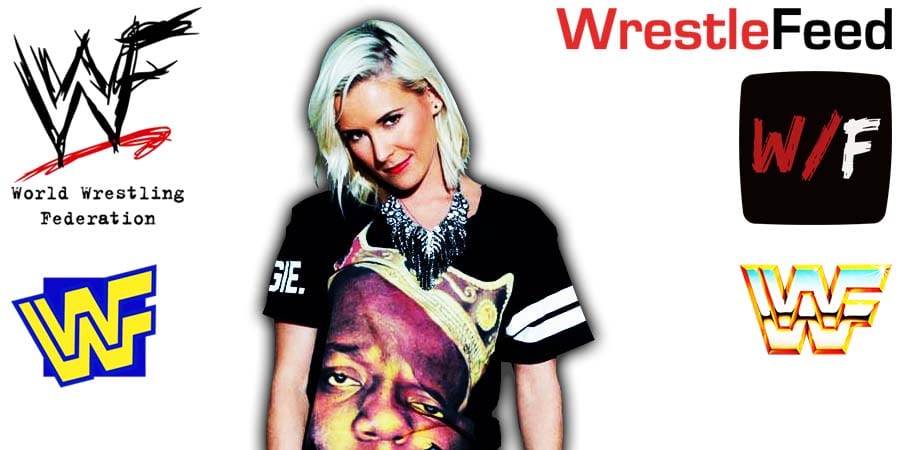 “I just hope that when I’m old and retired, I don’t lower myself to some sh*t a$$ podcast where I trash the younger generation that’s just chasing the same fortune wrestling has afforded me.”

“Body shaming is the absolute sh*ts. WTF is happening right now? Totally thought we were moving past talking about people like this. While the focus is normally on women, I’ve had many men talk to me about body dysmorphia. Pi$$ up a rope.”