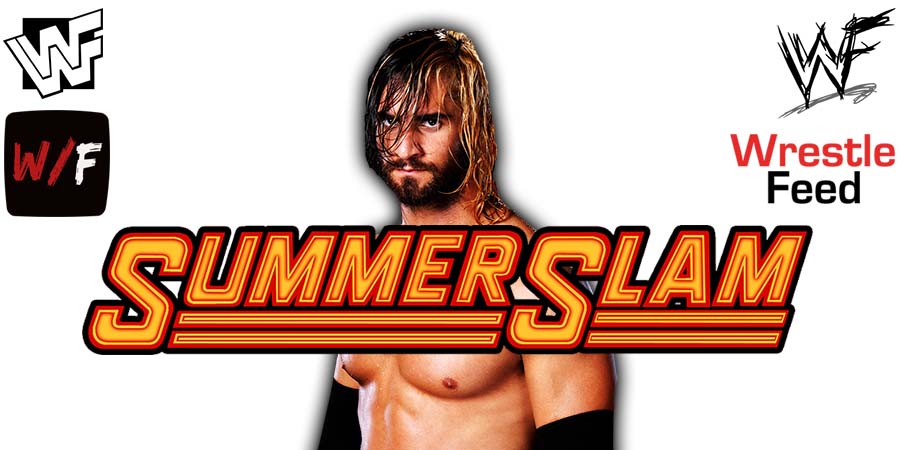 SummerSlam 2022 will take place on July 30 and only one match has been confirmed so far for this event – Roman Reigns (c) vs. Brock Lesnar in a Last Man Standing match for the Undisputed WWE Universal Championship.

On Monday’s RAW, Riddle lost to Omos in a Men’s Money In The Bank Qualifying Match. After the match, Seth Rollins attacked Riddle.

According to the Wrestling Observer, WWE is planning to do Rollins vs. Riddle at SummerSlam 2022.

Riddle’s tag team partner Randy Orton (who was originally scheduled to face Reigns at SummerSlam) is currently out of action with a back injury and will require surgery.

Before this SummerSlam match against Riddle, Rollins is going to compete in the Men’s Money In The Bank Ladder Match.