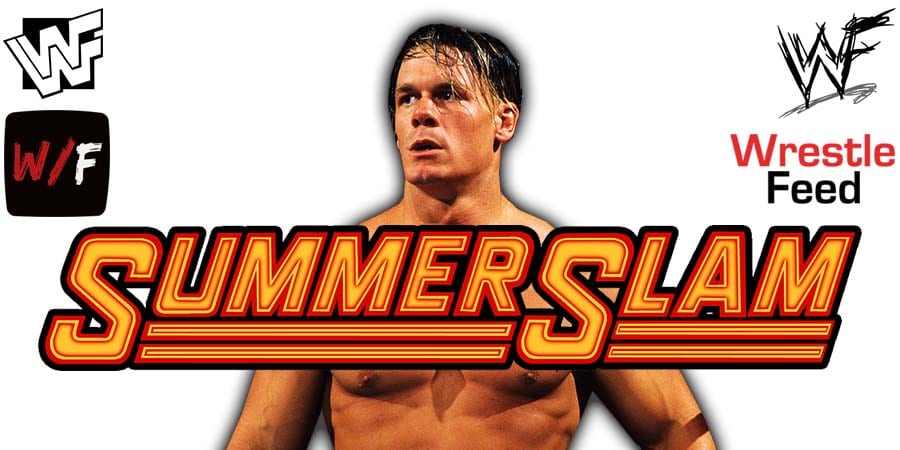 WWE announced that John Cena will return to RAW on the June 27th episode, which will be the 20th anniversary of his debut.

Cena tweeted the following about his return after almost a year:

“Been far too long and what a special occasion to be able spend with the @WWEUniverse!

According to the Wrestling Observer, WWE is planning Cena vs. Theory for SummerSlam 2022, which will take place on July 30th at the Nissan Stadium in Nashville, Tennessee.

No word yet on if this match will be for the United States Championship.

The British Bulldog Comes Out Looking For Winston

The Warlord vs. Jim Duggan

Jake Roberts vs. The Brooklyn Brawler

Power And Glory vs. The Orient Express

The British Bulldog Comes Out To Confront Bobby Heenan

The Barbershop With The Legion Of Doom As Guests

In Studio Guest: Gary Strydom Of The WBF

Footage Of The Berzerker Throwing Jamison Off The Roof

They Show Jamison Getting Pushed Through The Halls On A Stretcher

The Rockers vs. Tom Stone And Tom Bennett

The British Bulldog Comes Out With Winston. He Nets Bobby Heenan And Takes Him Out