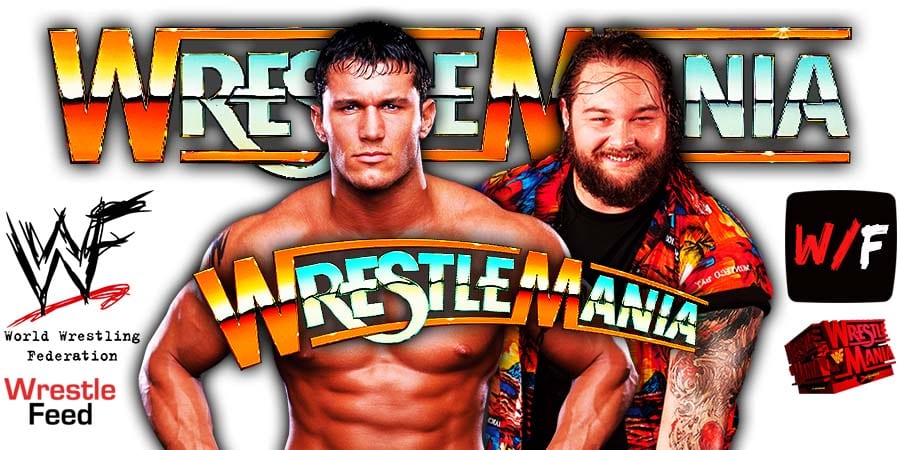 On Night 2 of WrestleMania 37, Randy Orton defeated “The Fiend” Bray Wyatt, after Fiend was distracted by Alexa Bliss.

According to Fightful Select, the relationship between Wyatt and Vince McMahon started to deteriorate this year, when Wyatt stopped holding back and raised his voice whenever he thought the creative was bad.

Also, Orton and Wyatt weren’t happy with the finish of their WrestleMania match getting changed two days before the show.

There were some reports that Wyatt was getting difficult to work with. Ringsidenews reached out to a WWE source and they replied the following:

“Not being an apologist or a WWE defender, just telling you like it is. If you were running a business, and Windham was on your payroll, you’d release him, too.

Between his backstage antics and the way he handled himself when making millions and millions while medically flagged, he really deserved to be released.”

Wyatt had the following to say about this report:

Bob wrestled for the World Wrestling Federation between 1981 and 1987, and then worked for them again in 2005, where he appeared in the corner of his son during The Undertaker feud.

Earlier that year in 2005, he was inducted into the WWE Hall of Fame by his son Randy.