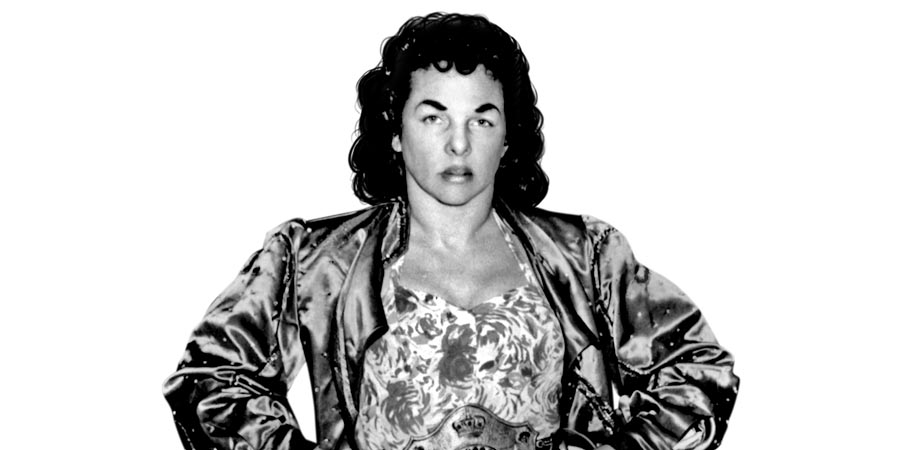 The Matt Riviera Show sent us the following:

In the latest update from wrestling insider Nigel Sherrod, two WWE Hall of Fame members, Jerry “The King” Lawler and Road Warrior Animal, discuss The Fabulous Moolah and the recent allegations against her. Over twenty women who were trained, worked for or with Moolah have denounced that includes; Judy Martin, Leilani Kai, Kandi Malloy, Sandy Parker, and Susan “Tex” Green.

Jerry “The King” Lawler’s full comments can be heard here:

“It’s sad to me to see her legacy or her reputation be defamed or destroyed, actually, like it’s been doing now through social media… All this stuff I hear about now, never heard or saw anything like that when I was in the business around Moolah and her girls.”

“She was a very good businesswoman and I think everyone enjoyed doing business with her… It was like she was an agent for all the girl wrestlers in the fact that it got them booked and it all happened through Moolah and so she performed a good service for the girls in that respect. She always took her percentage, but, hey, that’s the way business is, that’s the way the wrestling promoters do.”

Regarding how the wrestling business worked in the time period:

“I knew at the time when I worked for Nick Gulas, I didn’t have to go out and get myself booked. I was working for Nick Gulas and he would get me booked. That’s the same thing Moolah did except instead of working one territory, Moolah worked the entire United States for the girls.”

“Moolah was AWESOME. She was a very kind woman, no truth to internet rumors.”