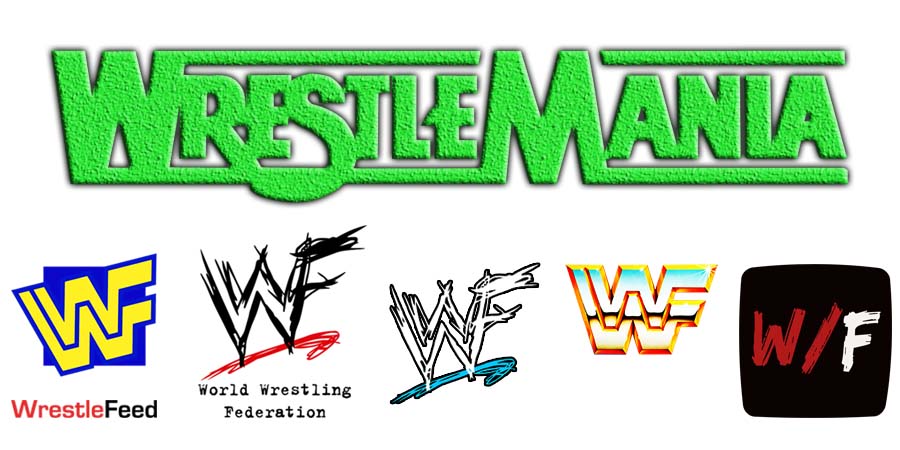 • 2 WWE Referees Made History At WrestleMania 38

WWE Referees Jessika Carr and Aja Smith made history at WrestleMania 38 this past weekend.

They became the 1st two female referees to officiate back to back matches at a WrestleMania.

Jessika, who also made history by officiating a Hell in a Cell match in Saudi Arabia last year, wrote the following about this on Instagram:

Don’t want to let it slip under the radar.

For the first time ever, WrestleMania at that, two matches were refereed by two women back to back Saturday night!

@ajasmithwwe I’m incredibly proud of you and so grateful you’re just as hard working and passionate as I am.

The sky is the limit, there are no ceilings. This is the first of many sister, let’s keep enjoying the ride and being the best we can be!”