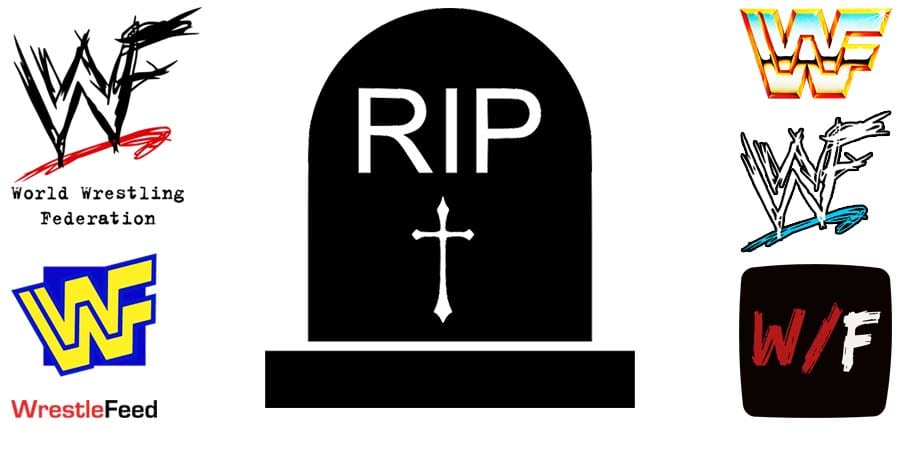 WWE airs “Don’t Try This At Home” videos during their shows for a reason.

Marvin Rex Lake, a 24 year old man from Texas, has been booked into jail on capital murder charges for killing a 1 year old boy that he was babysitting. 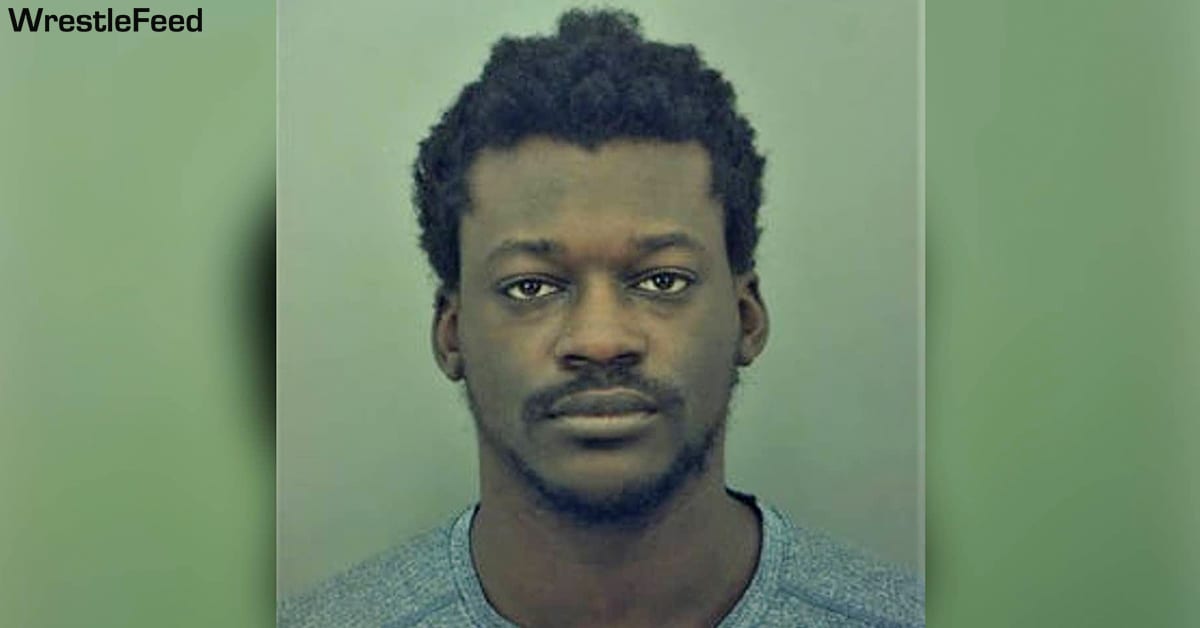 Lake admitted to the investigators that he tried some wrestling-style moves on the baby when the baby was sitting on a futon watching TV.

Lake said that his hand slipped and the baby struck the frame of the futon. Lake also wasn’t happy that the baby ripped a pillow, so he held him very tightly, not realizing his own strength.

The baby suffered the following injuries:

Lake also said the following to the investigators:

“I did not hurt his head. I only caused the internal injuries.”

The baby was then taken off life support at the hospital. Baby’s Uncle said the following:

“We were all there at the hospital and they decided to disconnect everything and let him pass away.

Never in my life did I think I, my family, a 20-year-old newly married couple with almost an exact 1-year-old baby would have to live through this.”

Lake was babysitting two other children and they also suffered injuries.

Also Read: Charlotte Flair Comments On Getting Suspended From WWE