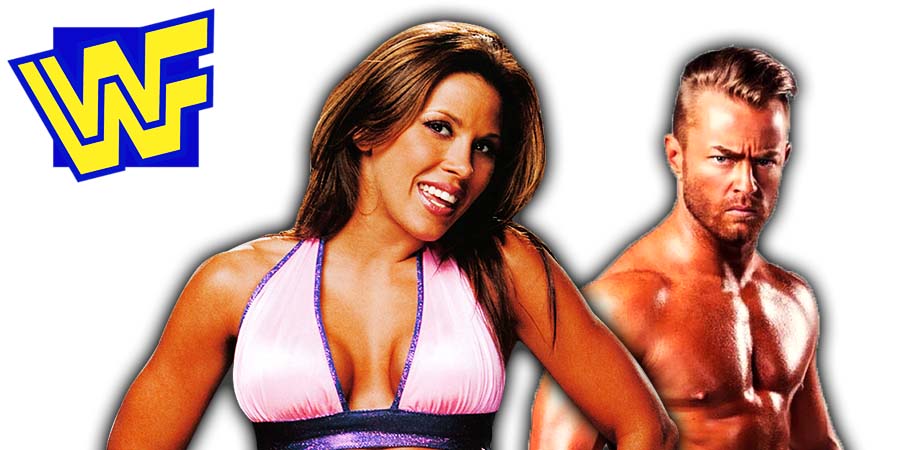 25 Employees have now been released from WWE. One of the very first names that WWE released today was former 24/7 Champion Drake Maverick.

Maverick posted a video about his release and got emotional. You can watch it below:

Below is the updated list of names that have been released so far: