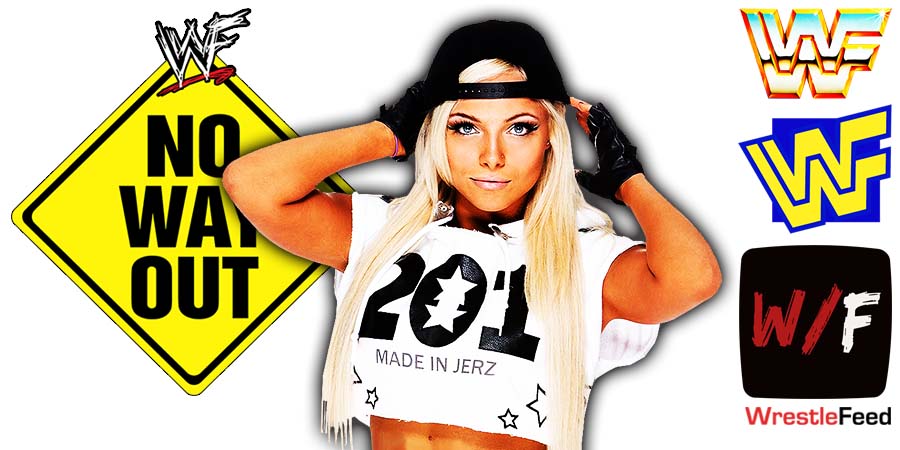 WWE will return to Saudi Arabia on February 19th for the Elimination Chamber 2022 premium live event.

The following #1 Contender Elimination Chamber match has been announced for this event:

Liv Morgan vs. Rhea Ripley vs. Bianca Belair vs. Doudrop vs. Nikki A.S.H. vs. TBA

The winner of this match will compete for the RAW Women’s Championship at WrestleMania 38.

Below is the updated match-card for this PLE:

– Elimination Chamber Match To Crown The #1 Contender For The RAW Women’s Championship: Liv Morgan vs. Rhea Ripley vs. Bianca Belair vs. Doudrop vs. Nikki A.S.H. vs. TBA

It was broadcasted from the Tulsa Convention Center in Tulsa, Oklahoma and featured matches, interviews & segments on the road to the ‘WCW SuperBrawl 2000’ PPV.