Ring Of Honor has announced that Bryan Danielson (Daniel Bryan in WWE) is the next inductee into the ROH Hall Of Fame.

“The American Dragon played a major role in establishing ROH as the Best Wrestling on the Planet, beginning with his performance in the main event on ROH’s debut show, The Era of Honor Begins, in 2002.

A superior technician, striker and submission specialist, Danielson cemented his status as the best wrestler in the sport when he won the ROH World Title in 2005. His 462-day reign as ROH World Champion is the third-longest, and he made a record 38 successful title defenses.

Danielson made history in 2006 when he defeated arch rival and ROH Pure Champion Nigel McGuinness in Liverpool, England to merge the titles. He also won the inaugural Survival of the Fittest in 2004 and main-evented ROH’s first pay-per-view in 2007.

After leaving ROH in 2009, Danielson would gain world-wide fame in WWE, where he main-evented WrestleMania in 2014 before more than 75,000 fans at the Superdome in New Orleans. Danielson is currently one of the top stars in AEW.

Danielson joins the Briscoes in the inaugural ROH Hall of Fame class. More inductees will be announced in the coming weeks.” 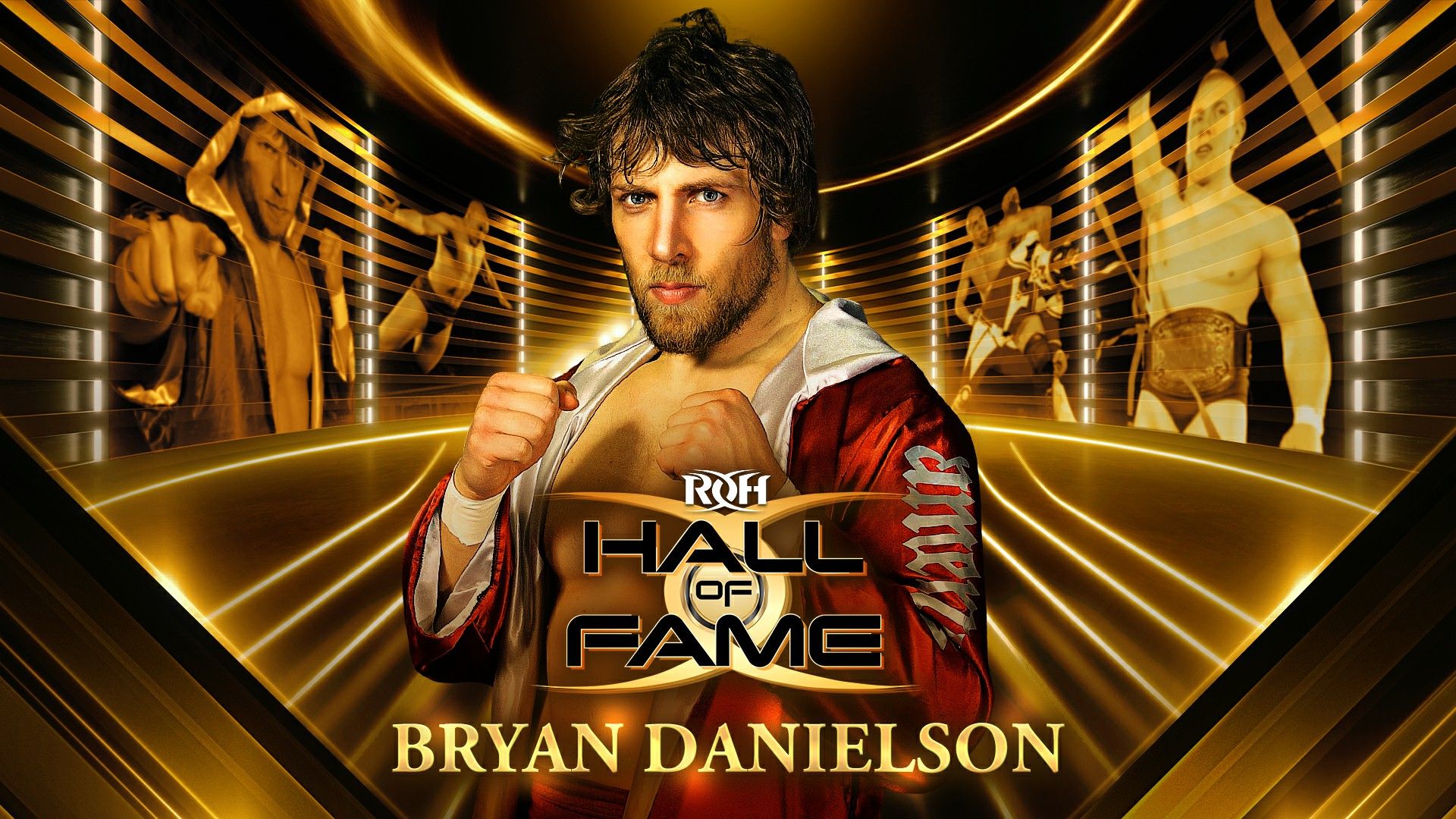