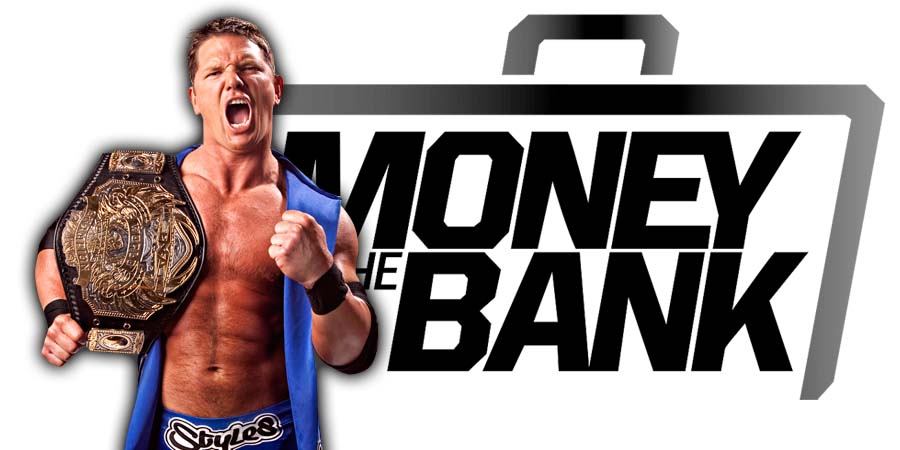 During a recent appearance on E&C’s Pod Of Awesomeness, former WWE Superstar Cody Rhodes talked about winning the Ring of Honor World Title, Triple H texting him to congratulate him on his World Title win & more.

On how the ROH has treated him:

“Everything they’ve done since debuting for ROH, for me, they’ve been firing on all cylinders. They had a 30% growth increase in their company through the year in terms of houses and dollars. They had a great year. And the management they have, Greg Gilleland and Joe Koff, man, they’ve treated me incredibly, incredibly well. I definitely have a sense of loyalty to them because of how wonderfully they’ve treated me.”

On feeling vindicated as WWE didn’t see him as their top guy:

“Yeah, no, vindication is one of my biggest words. I think the greatest revenge you can have is success and it’s more honest than anything else too. I mean, I could tell you all of the great things about WWE, but there is also at the end of the day, WWE didn’t think I was top and I thought I was top. And, to me, these types of moments have made me feel vindication and you kind of get that, ‘look at me now – I told you so’ type [of reactions], but I’m wired to where I don’t know why when these things happen, I don’t know, the world is not enough. I keep wanting more.”

On Triple H texting him to congratulate for winning the ROH World Title:

“The coolest feeling in the world is to have text messages from people in our industry who don’t have to text you. They don’t. And somebody like Triple H telling me, ‘congrats for winning the Ring Of Honor title.’ it makes what we do real. My dad told me, ‘the only real thing that we do is the world title.’ And there are lots of world titles, but that one validated it for me and I was really happy.”

According to DirtySheets.net, 3 major finishes were changed at Money In The Bank 2018 PPV. You can read these below:

1. Natalya was originally set to win the Women’s Money In The Bank ladder match and she would have eventually turned heel then by cashing on Ronda Rousey. Natalya cashing-in would have set up Natalya vs. Rousey for the Title at SummerSlam 2018. However, the plan was changed on Monday to have Alexa Bliss win the match.

2. The original plan for this year’s Men’s Money In The Bank ladder match was for Braun Strowman to win the match and then cash-in on the same night after Brock Lesnar – Roman Reigns Universal Title match (which didn’t happen).

However, plans changed and WWE officials decided to have The Miz win the Money In The Bank ladder match ONLY IF Daniel Bryan signs a new deal with WWE as WWE would have then gone in the direction of Miz vs. Bryan for the WWE Title at WrestleMania 35.

However, Bryan hasn’t signed a new deal with WWE yet and this resulted in the finish of the match being changed and Strowman once again being chosen to win the match.

3. Shinsuke Nakamura was set to win the WWE Championship from AJ Styles in their last man standing match. This would’ve then led to a rematch with Styles at Extreme Rules 2018 PPV and this was supposed to be a ‘3 Stages of Hell’ match. Styles would’ve then regained the WWE Title at Extreme Rules 2018 and then moved on to a big feud for SummerSlam 2018 (which we’ll cover in a new article). However, the plan of Nakamura winning the WWE Title was changed minutes before the PPV started.