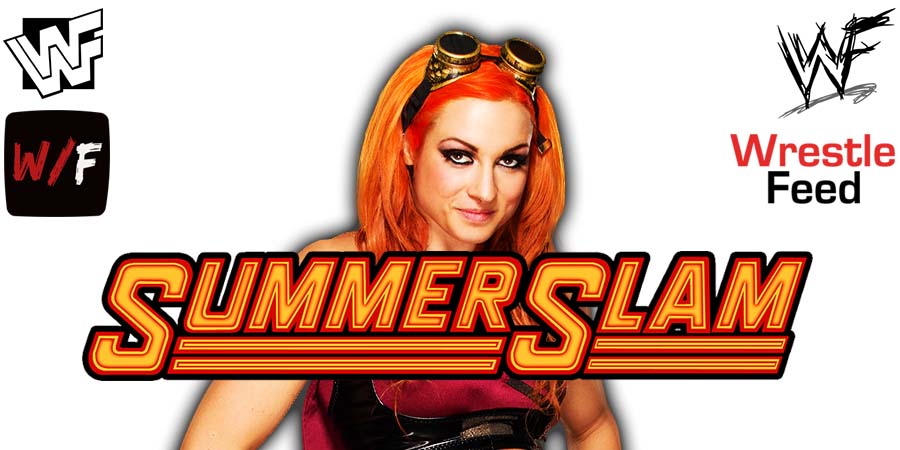 On tonight’s episode of RAW, a WrestleMania 38 rematch between Becky Lynch & Bianca Belair for the RAW Women’s Championship was announced for SummerSlam 2022.

Seth Rollins vs. Riddle and The Miz vs. Logan Paul were announced as well.

8 Matches have been announced so far for SummerSlam 2022. Below is the updated match-card:

This episode was broadcasted from the Wachovia Center in Philadelphia, Pennsylvania and featured matches, interviews & storyline segments on the road to the ‘WWE SummerSlam 2005’ PPV.