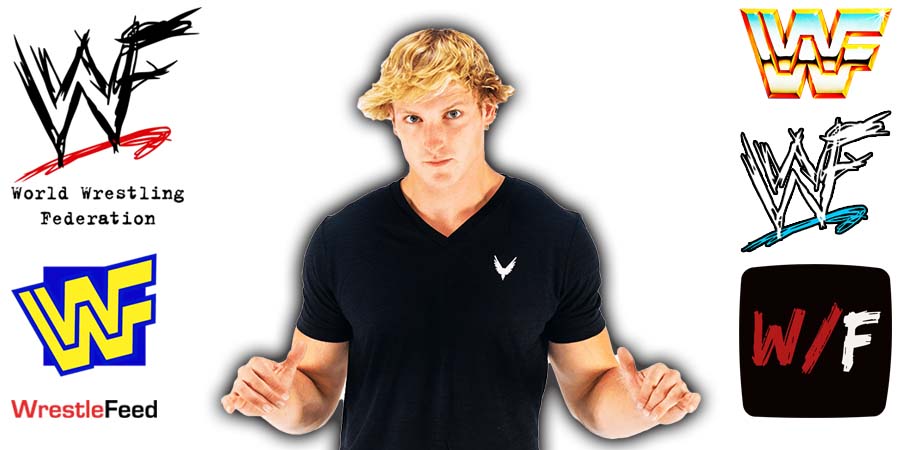 – Becky Lynch said the Big Time Becks Express has been derailed long enough, and announced that she made it to Legendary Station, and that the fans can get off at Appreciation Station when she becomes RAW Women’s Champion at SummerSlam 2022.

RAW Women’s Champion Bianca Belair and Carmella came out. Carmella informed Bianca that if she loses by Count-Out again she will lose the Title.

Now, it will be Bianca Belair (c) vs. Becky Lynch for the RAW Women’s Championship in a WrestleMania 38 rematch at SummerSlam 2022.

– Kevin Owens held The Kevin Owens Show with special guest Riddle. Owens revealed that Seth Rollins vs. Riddle will take place at SummerSlam, and said that he has turned over a new leaf and offered to be in Riddle’s corner and that they can be BRO-KO.

Riddle called Kevin a liar and turned his offer down. Rollins came out and Owens attacked Riddle from behind. Rollins then curb stomped Riddle.

After the match, Judgement Day threw Steel Chairs in the ring. Priest said Dominik Mysterio must join them tonight or they will take off Rey’s head.

Dominik agreed to join them if they stop. Priest said it doesn’t work like that and they attacked him.

– Rey Mysterio’s 20th WWE anniversary will be celebrated on next week’s RAW at Madison Square Garden.

– Angelo Dawkins def. Omos via DQ after MVP got involved

– Another vignette was shown for the mystery man.

After the match, AJ took out Theory with a Styles Clash.

– The Miz held Miz TV with special guest Logan Paul. Logan challenged Miz to a match at SummerSlam 2022. Miz said that Logan was protected at WrestleMania 38 and isn’t ready for a one on one match.

Logan said next week he will hold his own version of Miz TV and started a Tiny Balls chant. Miz accepted his challenge and they got into a brawl.

Ciampa came out and attacked Logan, but he escaped.

2. Chavo Guerrero Jr. vs. The Hurricane