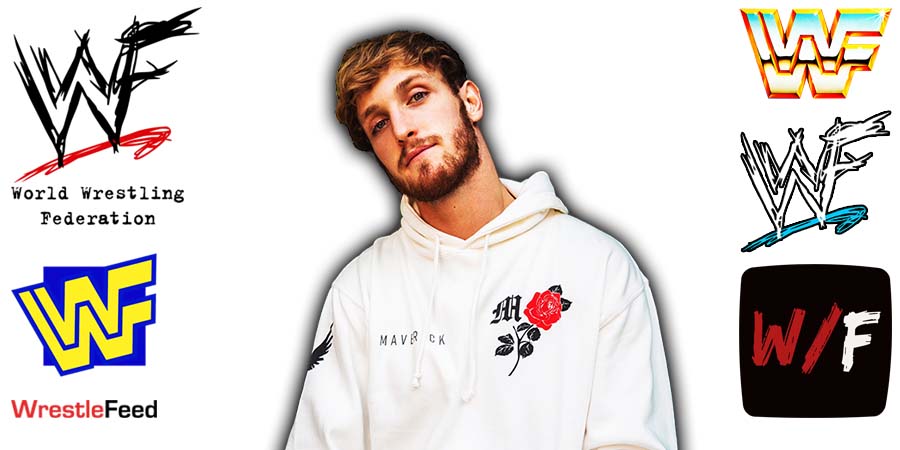 WWE has now revealed that Logan’s nickname in WWE is “The Ultimate Influencer”.

Below is what WWE posted about his appearance on tonight’s RAW:

“Megastar Logan Paul is coming to RAW, and The Miz better be on notice.

Paul recently signed the dotted line on his WWE contract and immediately set his sights on his WrestleMania tag team partner.

The A-Lister has attempted to reunite the Must-See tag team, but The Ultimate Influencer has made it clear he’s out for payback after The Miz’s betrayal.

What will Paul have in store when he rolls into the red brand?

Also Read: Logan Paul Reveals The 3 Things That Resulted In Him Signing With WWE

It was pre-taped at the Continental Airlines Arena in East Rutherford, New Jersey and featured matches, interviews & storyline segments on the road to the ‘WWF Fully Loaded 1998: In Your House’ PPV.