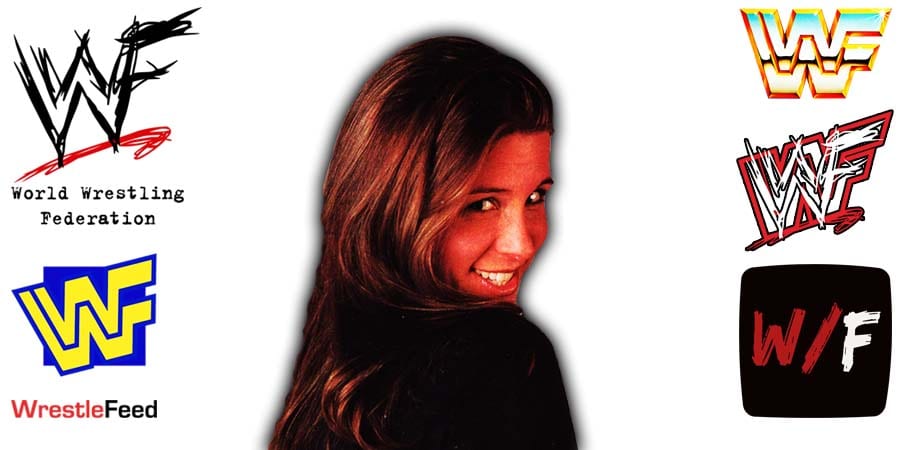 “WWE’s official YouTube page has crossed 70 billion views – the seventh channel EVER to reach this milestone!

A huge thank you to our Superstars, the WWE Universe, and the WWE Media team for creating and delivering premium content to our fans around the world!”

The most watched WWE video on YouTube has 305 million views!

It is the video of Randy Orton kissing Stephanie on RAW while Triple H was handcuffed to the ring ropes. This took place on the road to WrestleMania 25 in 2009.

The One Man Gang vs. Sonny Rogers

Jacques & Raymond Rougeau vs. The Shadows