At this week’s SmackDown tapings, Kane announced in a backstage segment that Randy Orton will face Seth Rollins for the WWE World Heavyweight Championship at Extreme Rules.

Let us look at 3 possible things that could happen in this match. 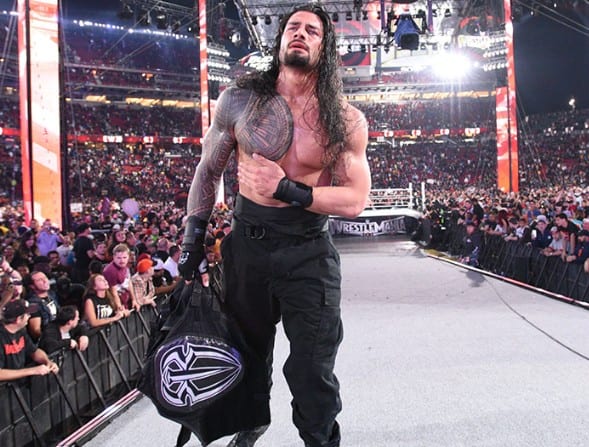 One swerve that WWE can pull out during this match is for Roman Reigns to interfere and cost Orton the match, and in turn join the Authority.

This could turn out to be very beneficial for Reigns’ future as he’s not over with the fans and half of the crowd booes him. Also, this would give a new refreshing storyline to the Authority.