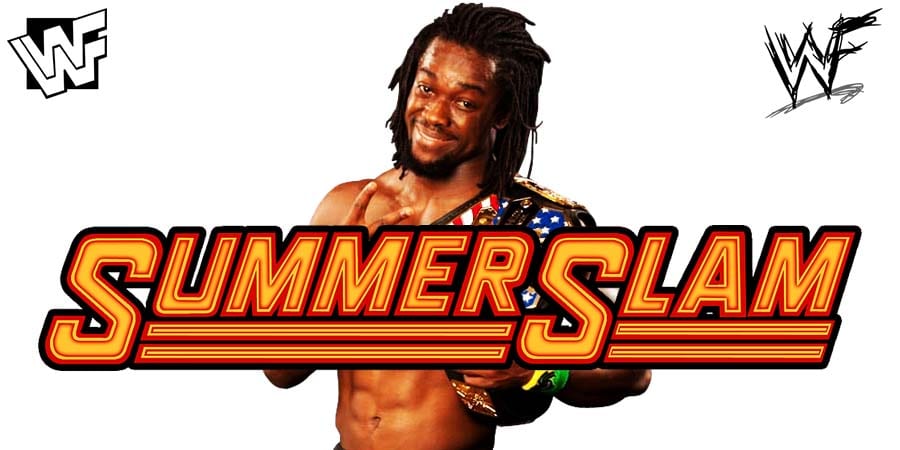 Kofi Kingston got a win over Samoa Joe at the Extreme Rules pay-per-view. The WWE Champion is once again set to defend the WWE Title against Samoa Joe and Dolph Ziggler in a triple threat match at WWE SmackVille, this coming Saturday at the Bridgestone Arena in Nashville, Tennessee.

Following SmackVille (where Kofi will most likely win), his next title defense would be at SummerSlam 2019 next month. Kingston is a fighting champion, therefore, he’s looking for a new challenger for SummerSlam tonight on SmackDown.

In this article, we’ll take a look at three wrestlers who can face Kofi Kingston at SummerSlam 2019. 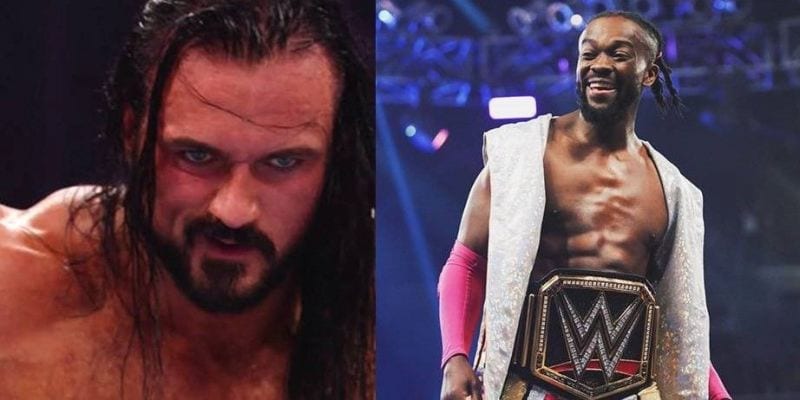 Drew McIntyre’s feud with Roman Reigns finally came to an end at the Extreme Rules PPV. McIntyre and Shane McMahon lost the No Holds Barred tag team match against Reigns and The Undertaker.

Currently, McIntyre has been after Cedric Alexander, but that doesn’t look like a feud which will go a long way. WWE will be looking to put the Scottish Psychopath in a big match. Since McIntyre has nothing major to do, and he’s been appearing on SmackDown frequently, he might be the one to challenge Kingston tonight.

Moreover, McIntyre has been a good ally to Shane O’Mac, so he might get a title match handed to him by McMahon.

A Kingston/McIntyre feud sounds unique and can deliver if booked well. There have been rumors that Vince McMahon wants to take off the title from Kofi Kingston, and who would be more prepared to become the WWE Champion than McIntyre.