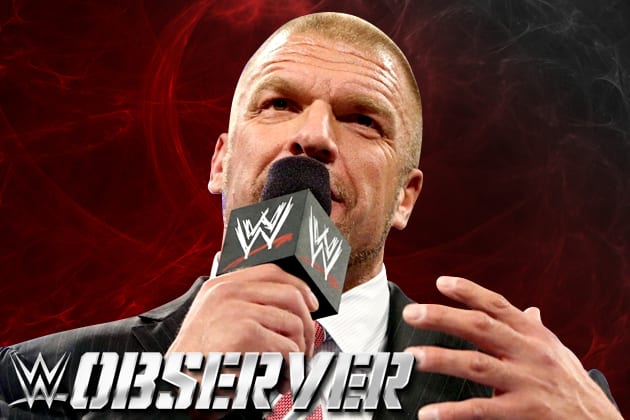 Tonight’s WWE RAW takes place from the Pepsi Center in Denver, Colorado. Here are some reasons why you wouldn’t wanna miss tonight’s show:

3. Beginning of a new rivalry 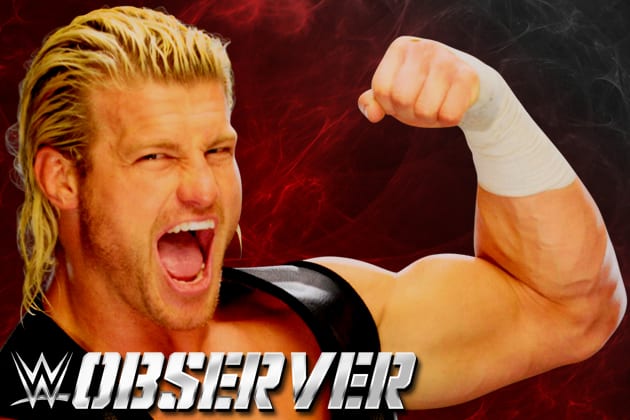 As noted before, Daniel Bryan was scheduled to face Sheamus at this year’s WrestleMania (he was scheduled to face him last year as well but the plans changed due to Punk walking out). According to latest reports, Bryan asked the officials to change his WrestleMania match and asked for a match with Dolph Ziggler and the officials are reportedly fine with that match. That’s why Ziggler sent a tweet to Bryan about this challenge as they officially kicked off the feud and this rivalry will officially begin tonight on Raw.