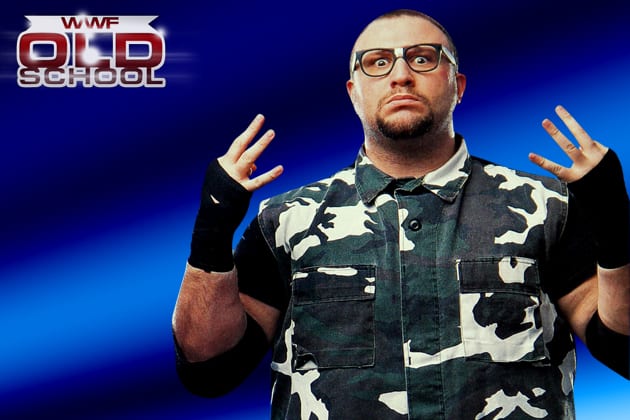 Bubba Ray Dudley, who made his return to WWE after 10 years as a surprise entrant in this year’s Royal Rumble match, recently appeared on Busted Open. He talked about his Rumble appearance, whether it was a one time deal, reaction from the crowd in Philly & more. Here are the highlights:

“It’s really up to the WWE Universe. I think that fans have more of a voice now then they have ever had in pro wrestling and I think that’s good because it forces pro wrestling to stay on their toes. You know; wrestlers, creative people, everybody. So my answer is if the WWE Universe wants to see me or me and my brother, Devon, they need to be as vocal as possible. And you know, let them know. Whether that be on social media or with signs (at live events). And if management wants us back, then we’ll make that decision. But as far as the Rumble is concerned, it was a one night stand alone and it was really exciting. It was just a lot of fun.”

The reaction he received in Philadelphia

“It was awesome. It was not anything I haven’t experienced before but I hadn’t experienced it in a while. So it was good. And I said to myself before I walked out, I wonder if I’m gonna have that surreal moment where I kind of black out for a minute and I went out there and I soaked it all in. I really enjoyed it.”

“I mean, yeah. It’s obvious. I don’t like it when fans try to hijack a show, so to speak, just for the sake of doing it. Just because they want to be cool or because they want to go on someone’s social media and go hey look what I did. But if they are dissatisfied with the product or unhappy with the level of entertainment that any company is giving them; I think because of the world we are living in today that they have more of a voice and they should speak up. Listen, if you’re paying your hard earned money to go to a show and you’re not enjoying yourself, then why shouldn’t you speak up? If you went to a restaurant and ordered dinner and you didn’t like dinner, you would speak up. If you went to go buy a car and the car didn’t run the right way when you got it home, you would speak up. If you went to a rock and roll concert and they decided to play all B-Sides, you’d speak up. You’d be pissed. So wrestling is no different.”

“I think both can be done. And I think people would like to see both. I’m really torn on the idea. As far as me and Devon doing it together, I think it’s a very easy fit. People have always been supportive of us and if we were to go back there together, I think that they would welcome us back open arms and it could definitely, definitely work. They have some really quality teams up there that me and Devon would love to work with. The Usos, big fan of Damien Mizdow and The Miz, maybe we would get in there with The Ascension. Hell, maybe a nostalgia match with Road Dogg and Billy Gunn. That’s easy. As far as by myself is concerned, that would be interesting because people always ask me about the Bully Ray character and the WWE.”