The Undertaker returned to RAW this past Monday night, when he saved Roman Reigns from Shane McMahon and Drew McIntyre. The Deadman was last seen in a WWE ring a couple of weeks ago in a match against Goldberg, which he won.

Following his return, WWE announced that The Phenom will team up with “The Big Dog” Roman Reigns to take on the team of Shane McMahon and Drew McIntyre at the upcoming Extreme Rules 2019 pay-per-view event.

Fans were surprised to see Taker making his return so early, when he just worked a PPV weeks ago. Here are three possible reasons why WWE brought Taker back so quickly. 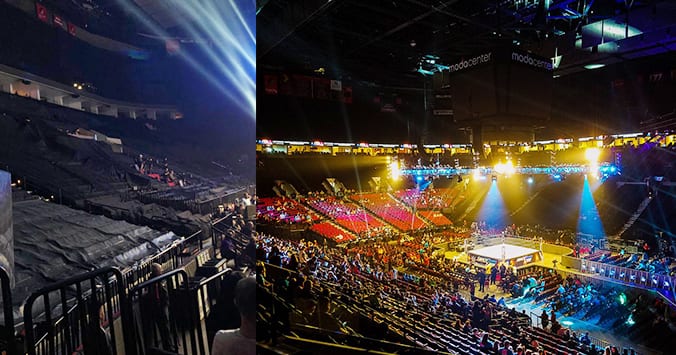 WWE has been suffering from poor ratings post WrestleMania 35. Fans also started showing up in small numbers during the build-up to the Stomping Grounds PPV, because their interest faded in the product due to tedious writing by the creative team.

Since the WWE wants to increase its ratings, they are relying on their legendary wrestlers these days. The WWE is trying whatever they can to make sure that they stay on top of the professional wrestling industry.

With All Elite Wrestling’s TNT TV deal announcement, the WWE is reportedly very worried. The Phenom might help them spark some interest in the product among the fans.