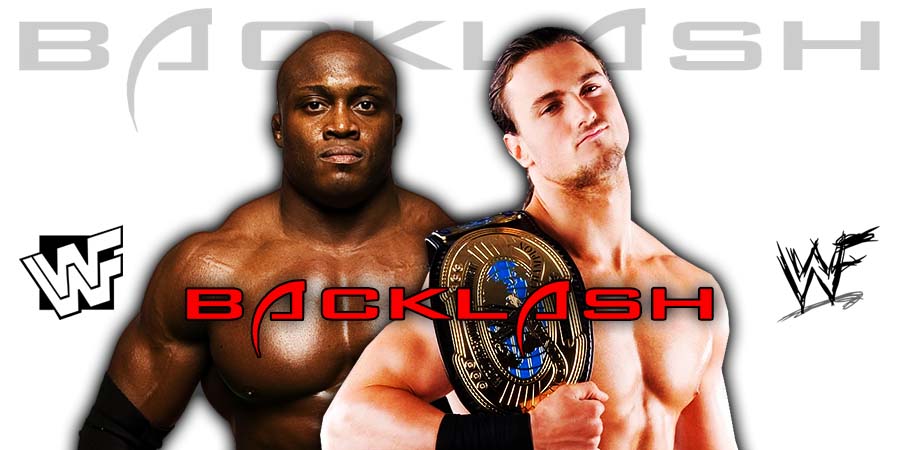 The 2020 Backlash pay-per-view will emanate tonight from the WWE Performance Center in Orlando, Florida.

The match-card is decent, with not much hype around it, but these kind of events surprise the fans by delivering in the end.

8 Matches are booked for the event, including Drew McIntyre vs. Bobby Lashley for the WWE Championship, Braun Strowman vs. The Miz and John Morrison for the Universal Championship and Asuka vs. Nia Jax for the RAW Women’s Championship. Randy Orton and Edge will also go head-to-head in ‘The Greatest Wrestling Match Ever’.

Here are 3 surprises we could see at Backlash tonight. 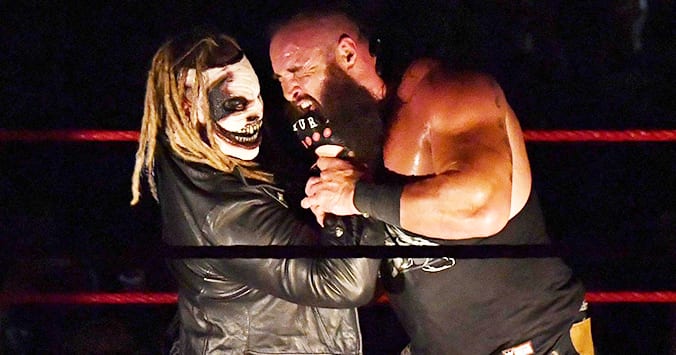 Bray Wyatt’s mind games failed against the Universal Champion, as Braun Strowman successfully defeated him to retain his Title at Money In The Bank.

Wyatt tried all tactics during the match, but all of them failed. Instead, The Monster Among Men played along with him and pretended that he became the Black Sheep.

Now that all tactics of Wyatt have failed, he’ll have to go to his last resort, i.e. becoming The Fiend. The Fiend easily took down Strowman when they last crossed paths in 2019.

There’s a possibility that The Fiend shows up tonight after Strowman defeats John Morrison and The Miz to brutalize The Monster Among Men, and make it clear that he’ll be coming after the Universal Championship.

Wyatt vs. Strowman probably didn’t continue after Money In The Bank because of Wyatt taking time off from WWE due to the birth of his daughter. He could surprise the fans by showing up as The Fiend tonight though.