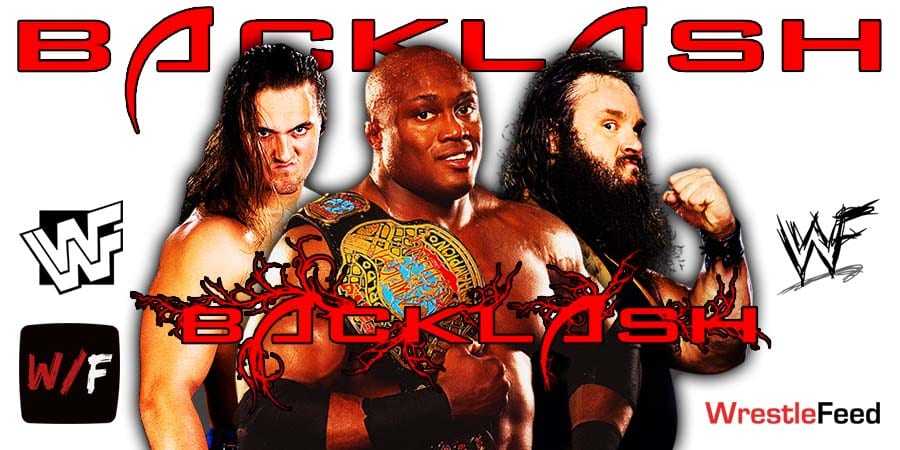 The first WWE PPV after WrestleMania 37, WrestleMania Backlash, will take place tonight at the WWE ThunderDome, hosted at the Yuengling Center in Tampa, Florida.

You can check out tonight’s match-card below:

Let’s take a look at 3 shockers that WWE could pull off tonight at WrestleMania Backlash: 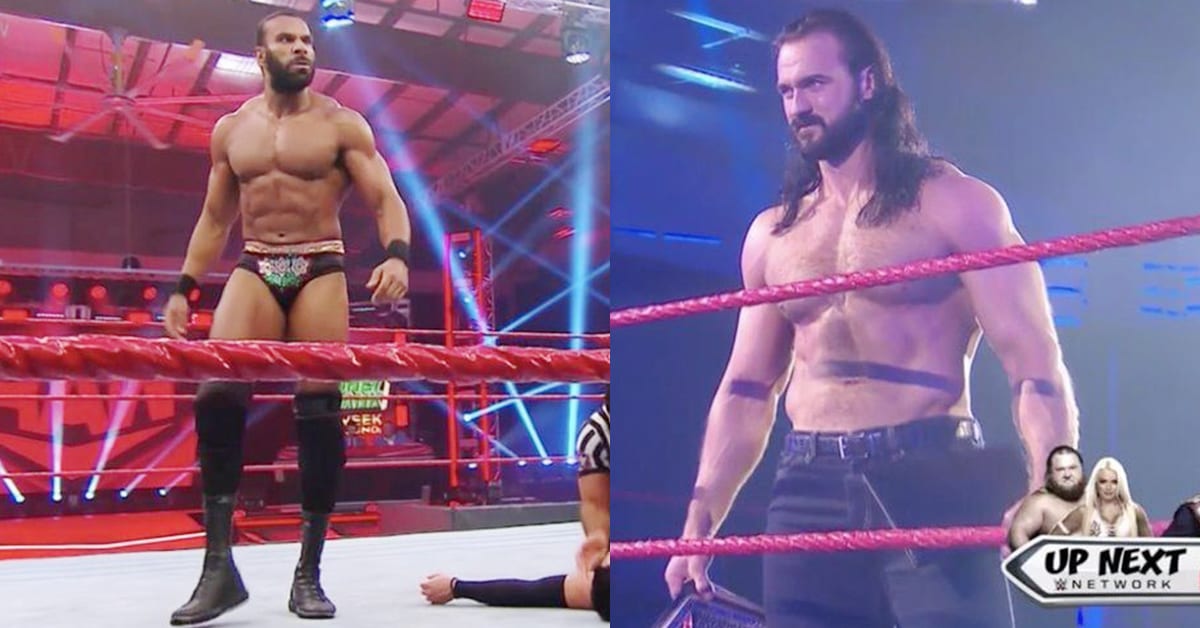 After shocking the world by defeating Drew McIntyre to retain the WWE Championship in the opening match of WrestleMania 37, “The All Mighty” Bobby Lashley faces a tougher test tonight.

Lashley will defend the WWE Title against McIntyre & Braun Strowman in a Triple Threat Match.

One way to take McIntyre out of the WWE Championship picture after over a year is by putting him into a feud with Jinder Mahal.

McIntyre & Mahal have a history together, as they both were in 3MB and overcame all the odds to become WWE Champion (Mahal in 2017 and McIntyre in 2020).

Mahal recently returned to WWE programming and he has formed an all-Indian faction with Veer & Shanky.

Since Lashley & Strowman are rumored to do a one-on-one title match at a later date, Lashley might pin McIntyre tonight to retain the WWE Title.

Mahal can attack McIntyre and cost him the match, and McIntyre will remain protected in this scenario despite suffering a loss.

Both Mahal & McIntyre noted in interviews last year that they want to feud with each other, and it might finally happen soon.