RAW Tag Team Champions Seth Rollins and Braun Strowman are set to face each other for the Universal Championship at WWE Clash Of Champions in a just a week from now.

Robert Roode and Dolph Ziggler took advantage of the opportunity and joined forces with The OC to take out their opponents at Clash Of Champions. Due to the chaotic ending of the contract signing, WWE has announced that Stone Cold Steve Austin will be moderating the contract signing this week on RAW.

In this article, let’s take a look at 3 things that could happen with Stone Cold during the segment. 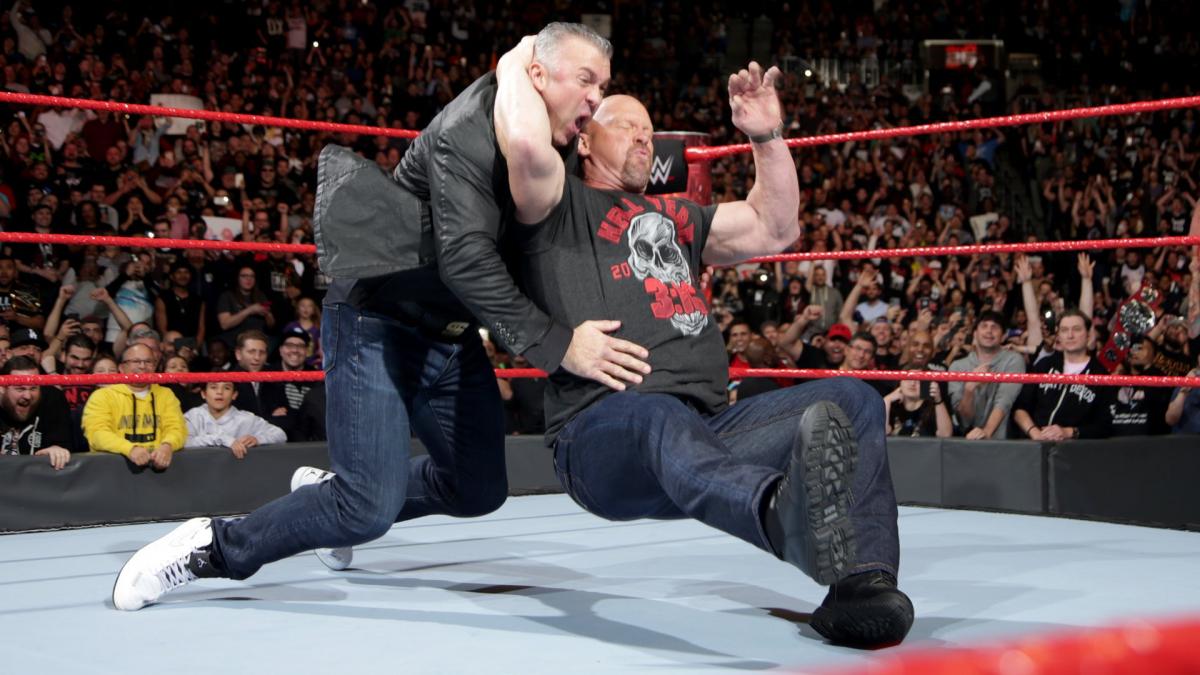 Robert Roode and Dolph Ziggler joined forces a couple of weeks ago on RAW. Just after the formation of their unlikely alliance, the two wrestlers went on to win an 8-team tag team turmoil match to become the number one contenders for the RAW Tag Team Championship.

Last week on RAW, Roode and Ziggler made it clear that they’ll take advantage of every opportunity given to them to take down Rollins and Strowman.

Tonight, we might see The Showoff and The Glorious One once again interrupting the contract signing for the Universal Championship match at Clash Of Champions.