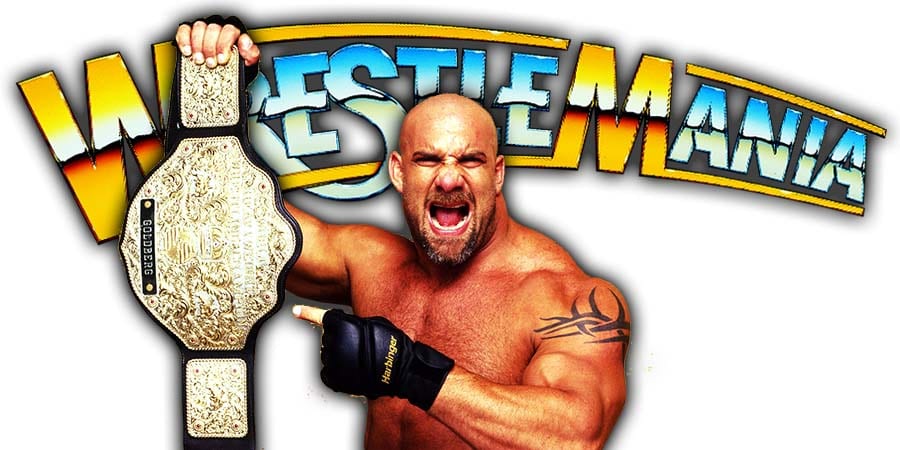 “The Grandest Stage Of Them All” is just a week away from now, and the rumor mill is on an overdrive. One special thing about WrestleMania is that we see many new champions walking out of the event, due to the fact that WWE gives many wrestlers their big moment at WrestleMania.

Almost all the championships are going to be on the line, and we may get to see some performers winning their first Titles in the WWE. While some Title changes might seem shocking, a few have been long overdue.

In this article, let’s take a look at 3 Titles that will probably change hands at WrestleMania 36, and 3 that won’t. 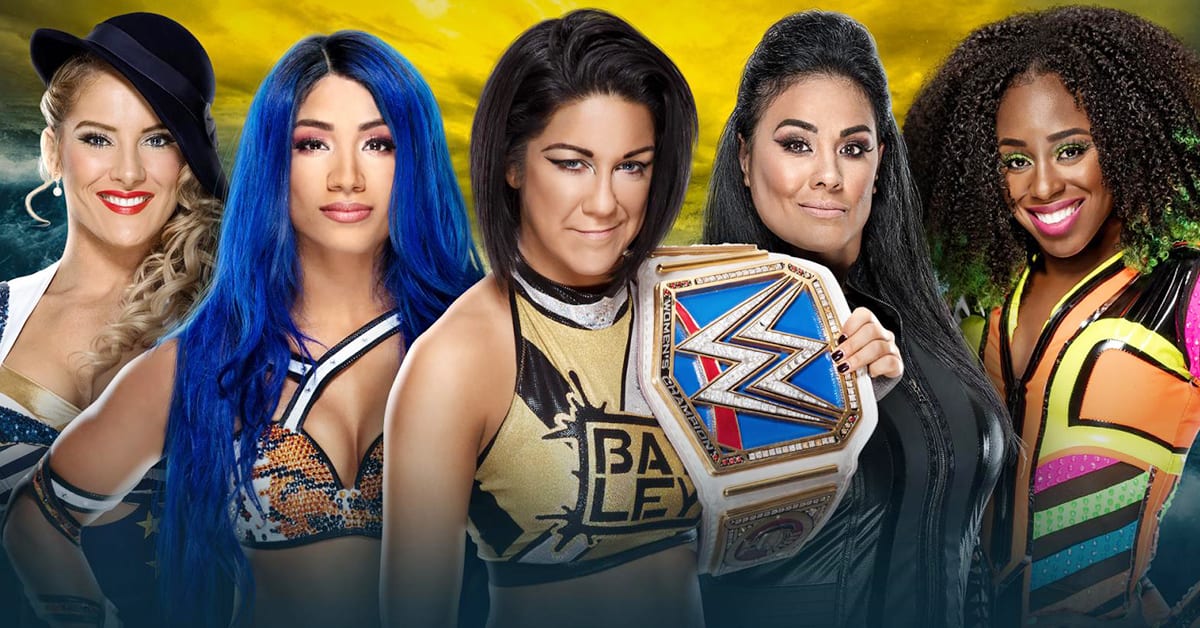 SmackDown Women’s Champion Bayley is set to defend her Title in a Fatal-5-Way Elimination match against her best friend Sasha Banks, Lacey Evans, Naomi and the returning Tamina.

Lacey Evans has already got several Title shots against Bayley, all of which she failed to capitalize on. The same result for her is expected at WrestleMania 36 as well. Tamina is definitely not winning the Title, neither is Naomi.

The only strong contender to win the SmackDown Women’s Title is Sasha Banks, and she’ll probably walk out with the it after the Fatal-5-Way match.

She tweeted the following after the taping of the SmackDown Women’s Championship match at WrestleMania a few days ago.

Vince Mcmahon is so legendary #WrestleMania

It could be a hint that Banks finally got her WrestleMania moment.

Banks will probably win the Title without pinning Bayley, setting up a future feud between the two women.