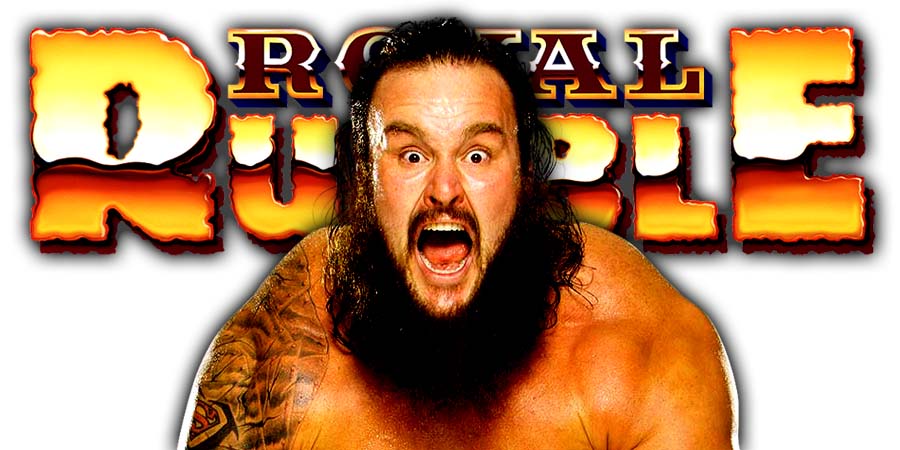 During a recent edition of their E&C’s Pod Of Awesomeness, Attitude Era Veterans Edge and Christian, saddened by the passing of WWE Hall Of Famer Bruno Sammartino, called it the “End of an Era”.

Below is what Edge and Christian said:

I think you had an entire culture, especially to Italians and immigrants coming over to this country, here’s a guy who came over without anything and really made himself. It’s just a classic underdog, everyman story, but more importantly than whatever the accolades are in [pro] wrestling, which are obviously numerous, stack up better to anybody’s, to be honest, in meeting Bruno over the years, he was just a thoroughly classy, professional. He was just a classy, classy man and there’s just no other way to explain it.”

“To be able to stay on top and in that position wouldn’t happen unless you’re drawing money, right? So it just goes to show you the type of star magnitude that he had, especially being able to sell out Madison Square Garden as many times, consecutively, as he did. Obviously, maybe the first true superstar maybe that even transcended the sport of wrestling maybe.”

History was made at the Greatest Royal Rumble in many ways. Let’s take a look at 3 RAW & SmackDown Live Superstars that made history at the event:

Below is the list of names Strowman eliminated from the match:

You can watch his elimination below:

Here's to the GREATEST, GREA-