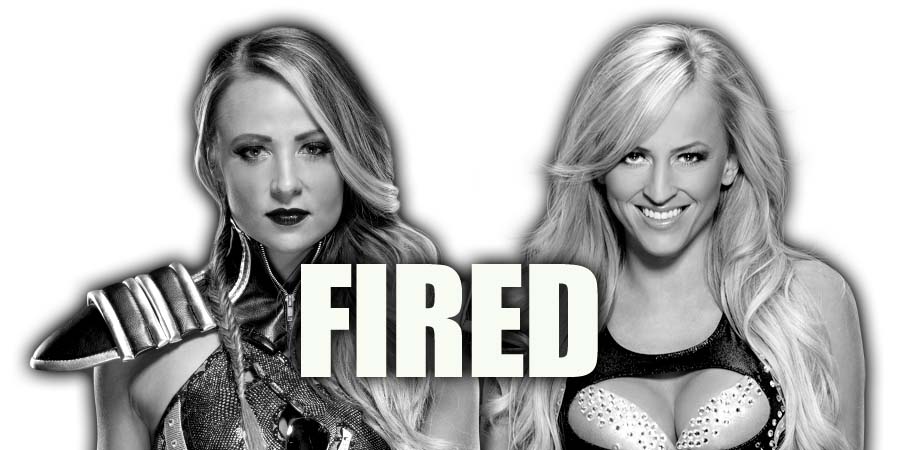 WWE Superstar Heath Slater was recently interviewed about being in the ring against a different Old School Wrestling Legend or Veteran every week leading up to the 1000th episode of Monday Night RAW in 2012.

Here’s what Slater had to say:

“That was a blast for me being honest, just 100% a blast. I was literally like reliving the fear of my childhood in the ring as a grown adult man. Having Big Van Vader, Sid Vicious, Rikishi, Piper, DDP, Doink…well Doink wasn’t that scary but it is just like Animal from Legion of Doom and you are like HOLY HELL, is this really happening?

It was just so crazy to me and so surreal and performing with them enjoying it and coming back and being out there after however long it was and seeing them having a good time with it was just like a double win and it was a hell of a segment. We didn’t know which legend was coming back and I’d be in the ring talking some junk and it was all around good for me, them and the fans.”

Here’s what the Old School Wrestling Legend said regarding the topic:

“WWE has come to terms on the releases of WWE Superstars Emma, Darren Young and Summer Rae. WWE wishes them the best in all of their future endeavors.”

Summer Rae didn’t appear on WWE programming in over a year and there were already rumors of her leaving the WWE because of all her modelling stuff that’s going on.

Darren Young, who’s a former WWE Tag Team Champion, recently returned from an elbow injury, but he never made his return to WWE programming as he only worked WWE Live Events.

Emma’s final WWE televised match came on last week’s episode of Raw, where she was defeated by former NXT Women’s Champion Asuka. You can watch it below:

– Old School Wrestling Legend On How He Towered Over His Opponents

In a recent episode of fellow Old School Wrestling Legend Ricky Morton’s podcast, “The Taskmaster” Kevin Sullivan revealed the secret on how he managed to tower over his much taller wrestling opponents in the ring, despite only being 5’8” himself.

Here’s what the former Dungeon of Doom leader said:

“We were an illusion. I was 5’8” at tops but I was 250 and what I did was I would go to the ring first with a whirlwind and as Blackjack came down he was 6’ 9” I would jump him… beat him up and then throw him in the ring and when I came in the ring I was standing up above him and as you are looking at someone in the ring they’re up four feet anyway so the size difference was he was laying down and I was up so I looked like King Kong.”