Here’s what the former SmackDown Tag Team Champion had to say:

“Double A- Arn Anderson. He will tell you right now if you are the sh*ts or not. Taker, he’ll tell you and Cena, he’ll tell you, Edge was a hard critic on me but he helped me in so many ways that he probably doesn’t even realize it. Dr. Tom Prichard was a heck of a trainer, friend, talent and just brutally honest.

Norman Smiley was and it just helps you. Hell, Mr. Hughes when I first started was and he told me exactly what I was getting myself into and me being 19-20 years old and being hungry-hungry and trying to chase this dream, I would have done anything.”

Pretty much every Wrestling Fan, young or old, will remember Orndorff for main eventing the first ever WrestleMania.

He was inducted into the Hall of Fame in 2005 by his former manager Bobby “The Brain” Heenan.

As we have noted before, plan is for Finn Balor to take on “The Beast Incarnate” Brock Lesnar for the WWE Universal Championship at Royal Rumble 2018. However, it looks like that might not be the case any longer. 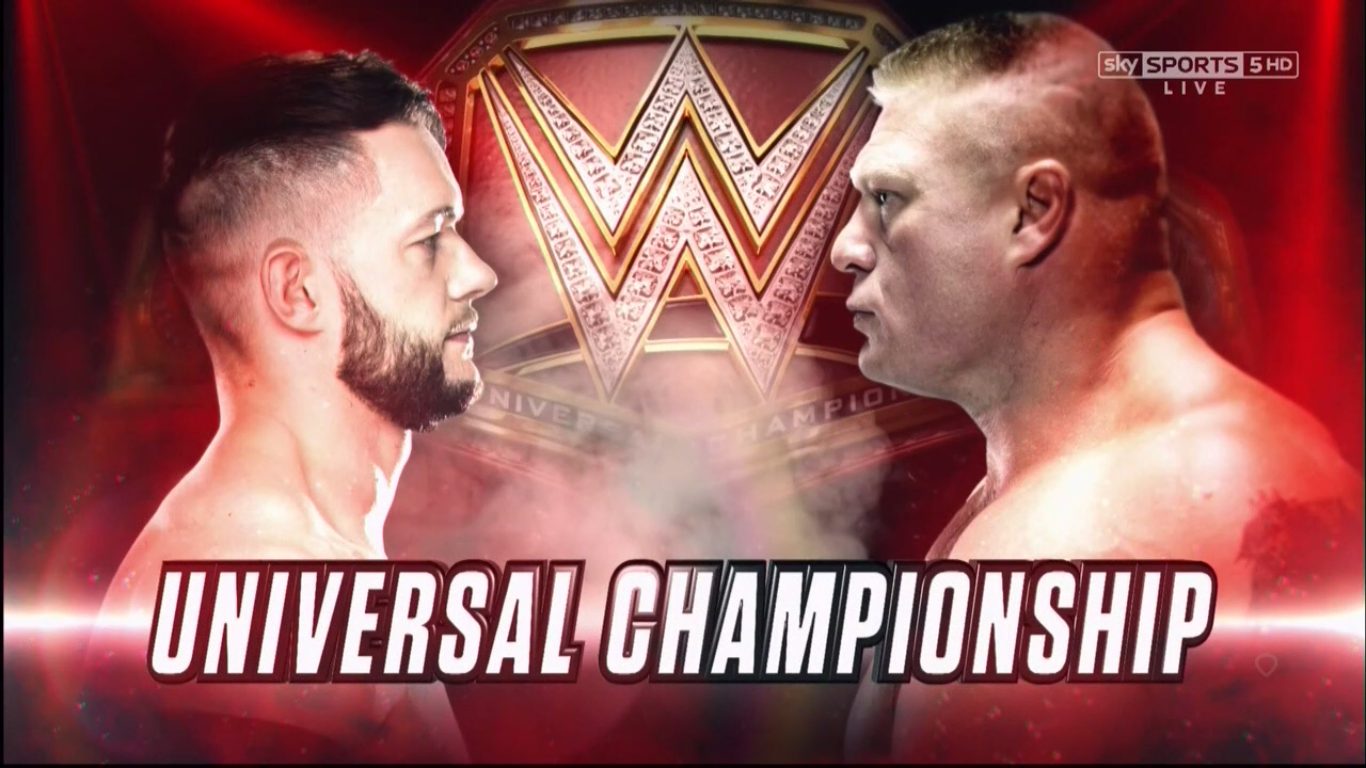 Dave Meltzer of the Wrestling Observer stated that the Lesnar – Balor match might have been nixed after Balor was squashed by Kane on last week’s episode of Raw and wasn’t protected later in the night during SmackDown Live’s invasion of Raw.

“Balor was given little offense and was squashed like a bug against Kane. If they weren’t going to protect Balor, then why should Styles have lost to him?

And the clear story told was that Balor was too small to take on the big guys, which is the absolute wrong story to tell when the idea was he’s in-line for a Title shot against a guy the size of Lesnar.

It could be that now Lesnar vs. Balor is off, as really the only time for it would be January or February.

I’ve asked around and people who always defend Vince McMahon have been, like, there’s no explanation. There’s no defense. He just whiffed.”