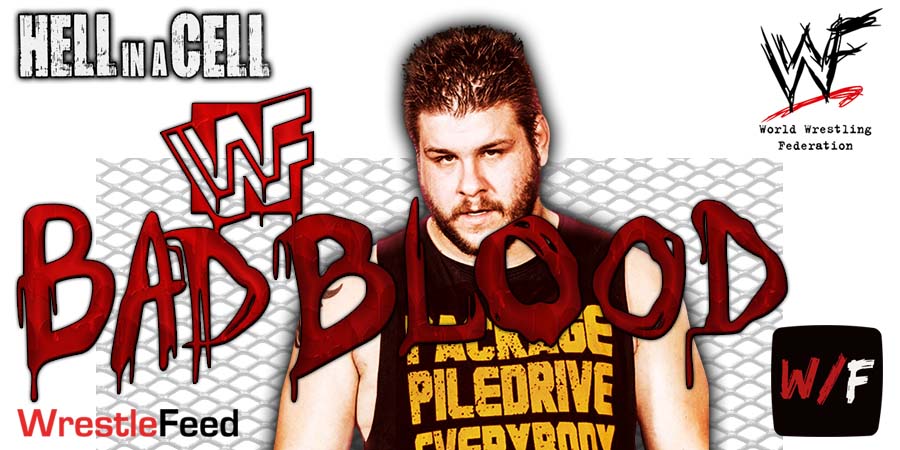 In the main event of tonight’s RAW, Becky Lynch defeated Asuka, which resulted in her getting added to the RAW Women’s Title match at the Hell In A Cell 2022 premium live event.

Also, Kevin Owens challenged Ezekiel to a match at this upcoming PLE, and it’s going to happen finally.

MVP managed to defeat Bobby Lashley in a match via count-out, so he gets to choose the stipulation for Lashley vs. Omos III.

Below is the updated match-card for Hell In A Cell 2022, which will take place on June 5th:

– Bobby Lashley vs. Omos (MVP will choose the stipulation of this match)

The British Bulldog vs. Barry Hardy

The Mountie vs. Bobby Knight

The Bushwhackers vs. Vince Sola/Dublin Destroyer