It’s been one week since WWE came back from Saudi Arabia after holding Crown Jewel there. The following night, they quickly moved on to the build-up of one of the biggest pay-per-views of the year, Survivor Series.

Many superstars couldn’t make it to SmackDown last week, so Triple H capitalized and invaded the blue brand with the NXT roster. The yellow brand fired the first shots in the 3-way brand war and completely dominated it.

Many superstars from NXT appeared on RAW this week as well and proved that they could invade the main roster in the presence of top superstars as well. Things have heated up quickly and several matches between RAW, SmackDown and NXT have been announced for Survivor Series.

However, what NXT Champion Adam Cole will do at the event is still unknown. There was speculation that he would compete in a Triple-Threat match against “The Fiend” Bray Wyatt and Brock Lesnar, but that doesn’t look possible since Lesnar will be defending the WWE Championship against Rey Mysterio at the event.

In this article, let’s take a look at 4 potential opponents for Adam Cole at Survivor Series. 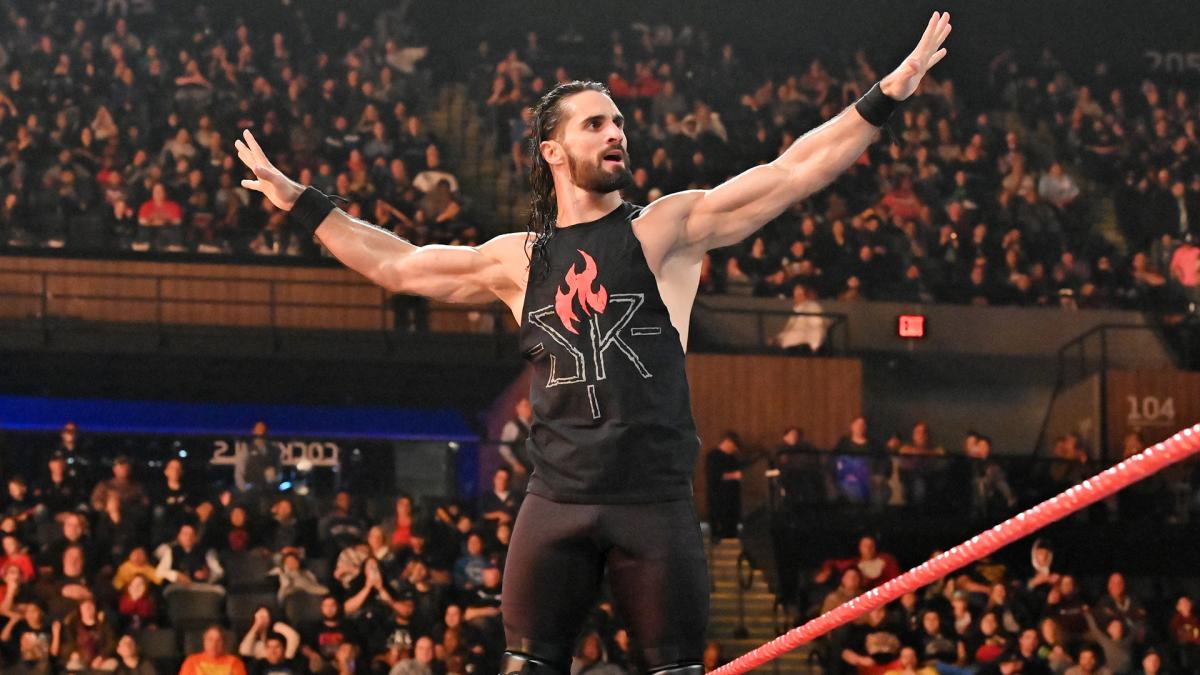 Adam Cole vs. Seth Rollins is a bout the WWE Universe wouldn’t mind watching again. Their first encounter at RAW this week was a pretty great match, but it could not have a proper ending. Just when The Beast Slayer was about to Stomp the NXT Champion, The Undisputed Era interrupted to beat down Rollins.

Seth Rollins will be looking for another encounter against Cole since he would want to end things in a proper way. In addition, he’s seemingly the leader of the RAW locker room as Brock Lesnar appears rarely. In addition, Lesnar has to face Rey Mysterio at Survivor Series.

It looks like Triple H picked up another fight with Rollins on RAW which means Rollins would be looking to continue it with The Game. However, this time he’ll probably go after the leader of Triple H’s team.