Tonight’s show is set to feature The New Day putting their SmackDown Tag Team Titles on the line against Shinsuke Nakamura & Cesaro. Also, Nikki Cross & Alexa Bliss will battle Sasha Banks & Bayley in a tag team match. Jeff Hardy will appear on Miz TV, while WWE will air the Money In The Bank encounter between Universal Champion Braun Strowman and Bray Wyatt.

So without further ado, let’s take a look at 4 things that might happen on SmackDown tonight. 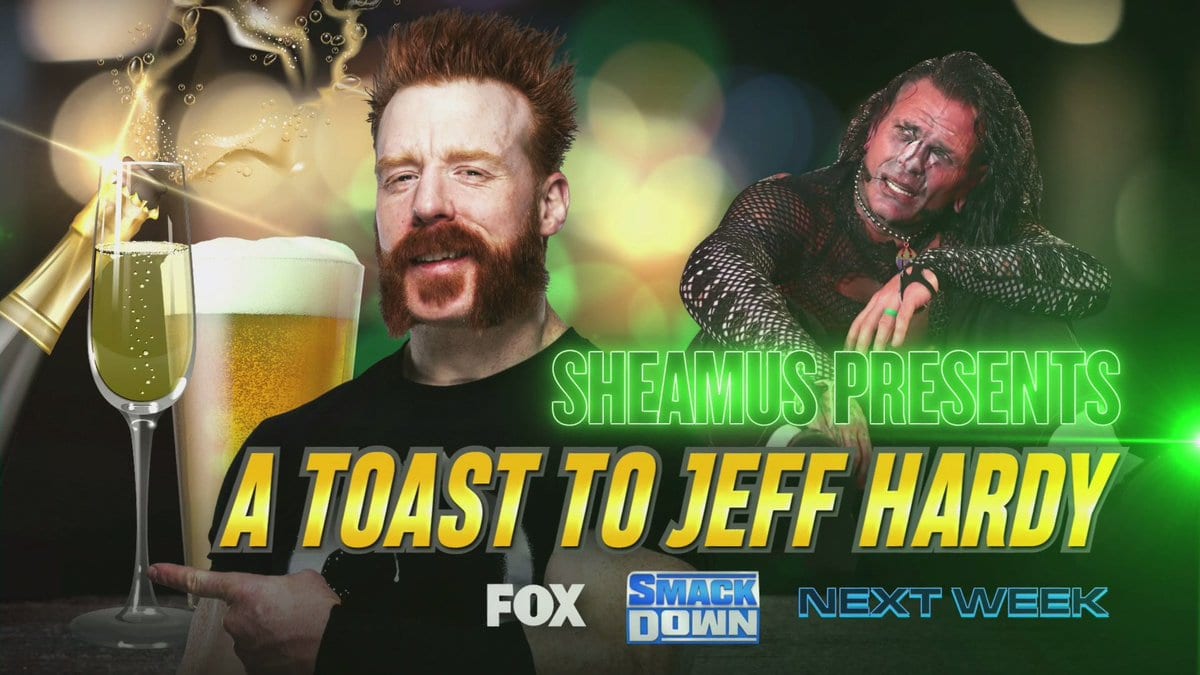 After refusing to accept the toast Sheamus presented him last week on SmackDown, Jeff Hardy will be a special guest on tonight’s Miz TV.

As Sheamus wasn’t there last week, expect him to show up tonight and interrupt Hardy. Both men will be looking to harm each other. Sheamus would want to attack Hardy for denying the toast, while Hardy would be looking to do so because Sheamus tried to exploit his past weakness.

The Charismatic Enigma may be the one standing tall tonight, as Sheamus has been mocking him constantly over the past couple of weeks.

Hardy may even lay down a challenge for Sheamus to settle their beef properly inside the ring at The Horror Show at WWE Extreme Rules.