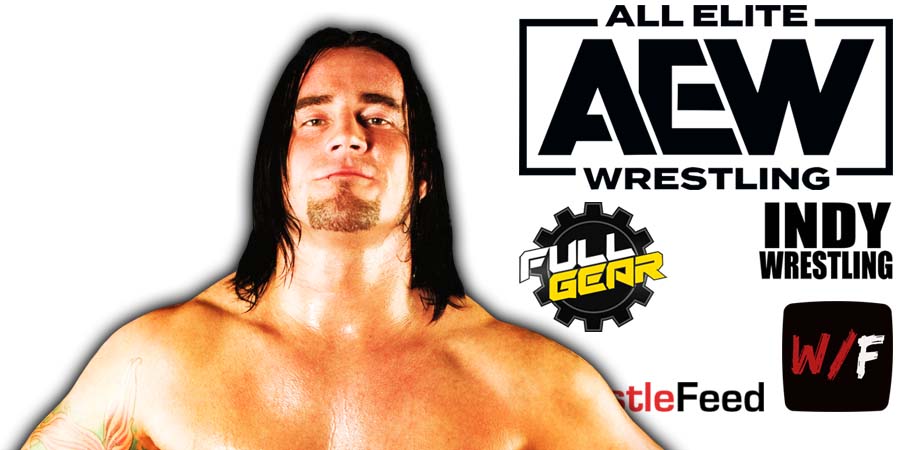 After the AEW All Out 2022 pay-per-view, CM Punk had a fight with The Elite (Kenny Omega & Young Bucks).

Omega, Matt & Nick Jackson were suspended for the fight, and Punk suffered a triceps injury during his All Out main event match against Jon Moxley.

All Elite Wrestling has removed them from the Full Gear poster and replaced them with other wrestlers.

You can check out the old and the new poster below: 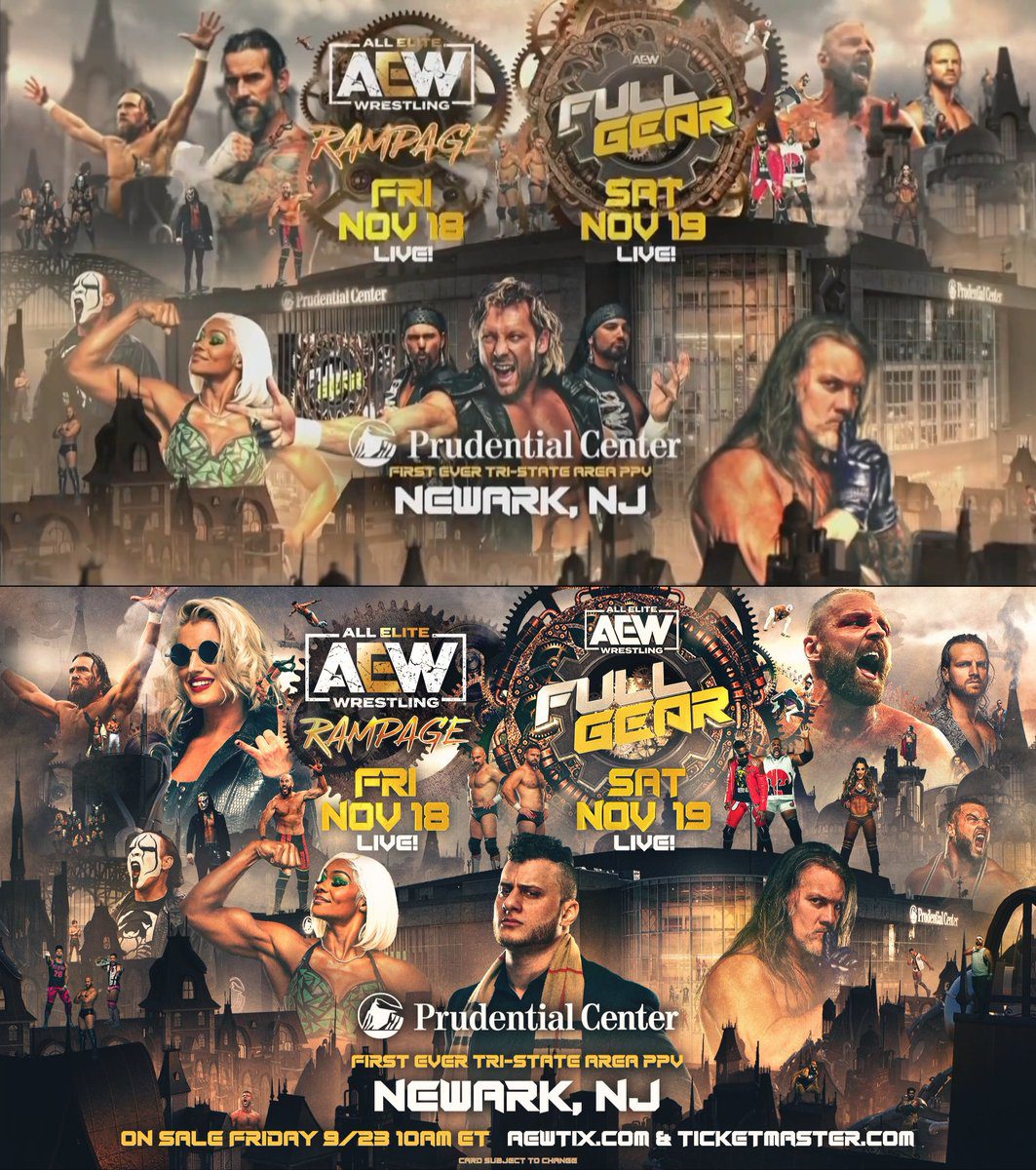 In 1983, he joined the World Wrestling Federation, where he wrestled till his retirement in 1986.

Mad Dog was the brother of Paul Vachon & Vivian Vachon, as well as the uncle of Luna Vachon.