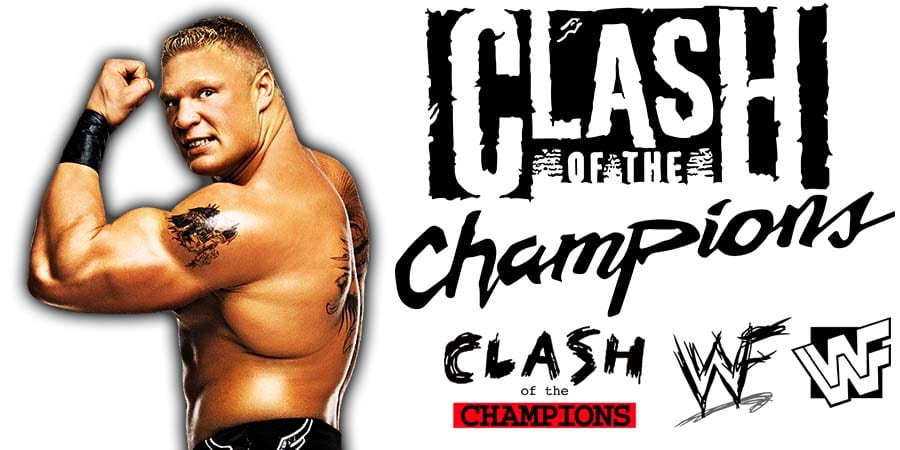 The build up to WWE Clash of Champions 2019 finally concluded at Madison Square Garden this week. After a star-studded SummerSlam that crammed in all possible talent both past and present, Clash Of Champions will have to pull out some creative – and unpredictable – rabbits from the hat so it goes down in the history books as a great event.

The match card looks stacked with some great matches booked for the show. Seth Rollins and Braun Strowman will go head-to-head for the Universal Championship and will also defend the RAW Tag Team titles against Robert Roode and Dolph Ziggler. Moreover, Becky Lynch will defend her RAW Women’s Championship against Sasha Banks.

Cedric Alexander will compete for the first time ever in a United States Championship match against AJ Styles while Shinsuke Nakamura will have his first Intercontinental title defense on PPV against The Miz. Bayley will also defend her SmackDown Women’s Championship against Charlotte Flair.

With all championships on the line, Clash Of Champions looks like a promising show. We may even get to see some surprise appearances at the event.

In this article, let’s take a look at 4 wrestlers who could make a surprise appearance this Sunday at Clash Of Champions 2019. 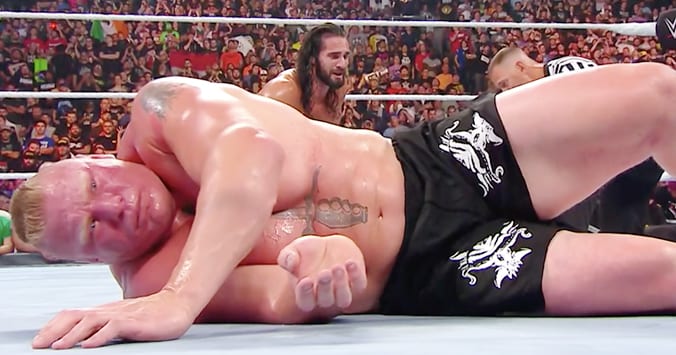 The Beast Incarnate was last seen at SummerSlam back in August where he lost the Universal Championship in a shocker against Seth Rollins. Since his loss, Lesnar was nowhere to be seen.

With the Crown Jewel 2 pay-per-view in Saudi Arabia next month, we could see Brock Lesnar making his return to the ring soon. WWE always uses him at the events in Saudi Arabia so we can expect him to compete there this time as well.

Paul Heyman announced on the RAW after SummerSlam that Lesnar won’t be getting a rematch for the Universal Championship. However, The Beast may just go out of the way and target Seth Rollins once again. After all, it was a humiliating defeat for him at ‘The Biggest Party of the Summer’.

If not Rollins, Lesnar will set up a feud with someone in the coming weeks which will probably lead to a match at Crown Jewel 2. His return is imminent, and it may be as near as this Sunday.