On tonight’s episode of RAW, Mansoor (WWE’s first-ever Saudi Arabian-born wrestler) officially signed a main roster contract during a meeting with Adam Pearce backstage and he has joined the red brand.

United States Champion Sheamus then confronted him and told him to accept his Open Challenge later on, which he did. 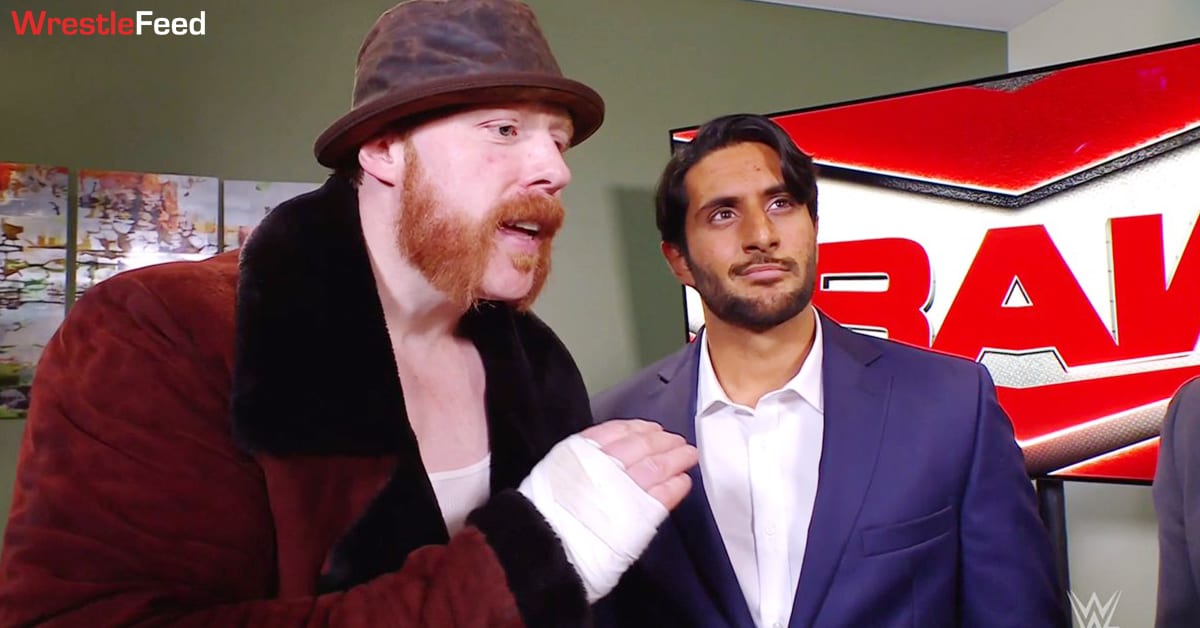 Mansoor was on a 49 match winning streak, but that streak came to an end on RAW.

Sheamus won the match via DQ after Humberto Carrillo attacked him. Sheamus laid out both Carrillo and Mansoor with Brogue Kicks after the match.

It should be noted that Mansoor has suffered losses in WWE before as well, but he won 49 matches in a row prior to his match with Sheamus.