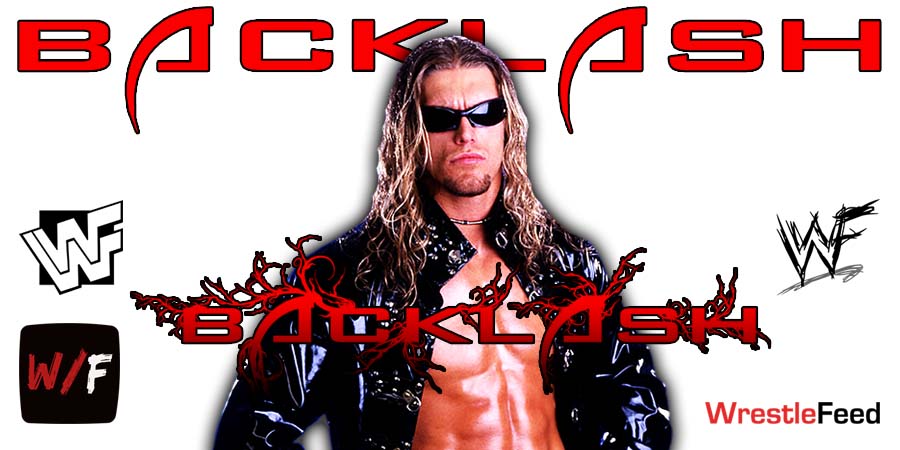 On tonight’s episode of RAW, Edge challenged AJ Styles to a rematch at WrestleMania Backlash 2022 and claimed that it will be AJ’s judgment day.

Also, there was speculation that Bianca Belair vs. Sonya Deville for the RAW Women’s Championship will take place at WrestleMania Backlash, but WWE has announced it for next week’s RAW.

Below is the updated match-card for this May 8th premium live event:

– Reese vs. The Barbarian