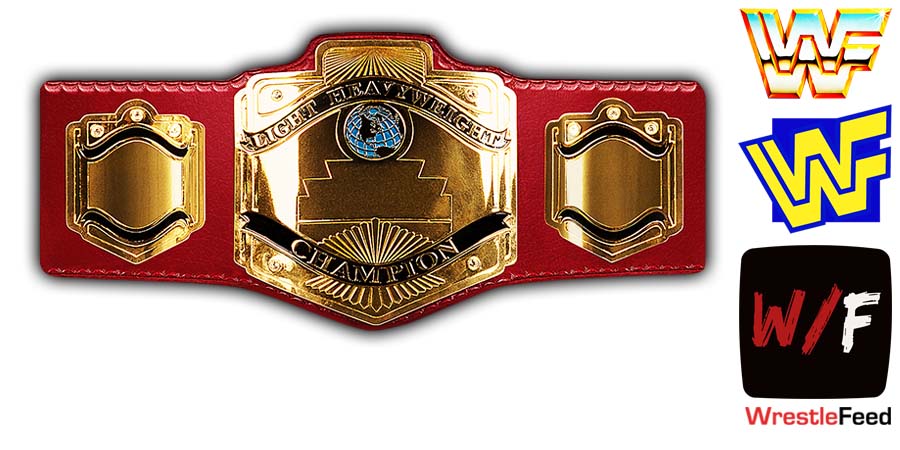 “Early indications that Fightful was given was that his deal expired, though we haven’t been given any idea as to whether or not a new one was offered.

At least one person in the company was of the belief it was a ‘budget cut release’.”

Kushida joined NXT back in 2019, but never got to the WWE main roster.

He’s known for his time in New Japan Pro Wrestling and Ring Of Honor Wrestling as well.

Below are his major accomplishments in NJPW & ROH:

Also Read: Alexa Bliss Is Not Happy With Her WWE Booking (Details)

– The Legion Of Doom vs. Barry Hardy & Dwayne Gill

– The Berzerker vs. Bart Roberts

– Highlights Of Some Of The Festivities From WrestleMania 8 Weekend