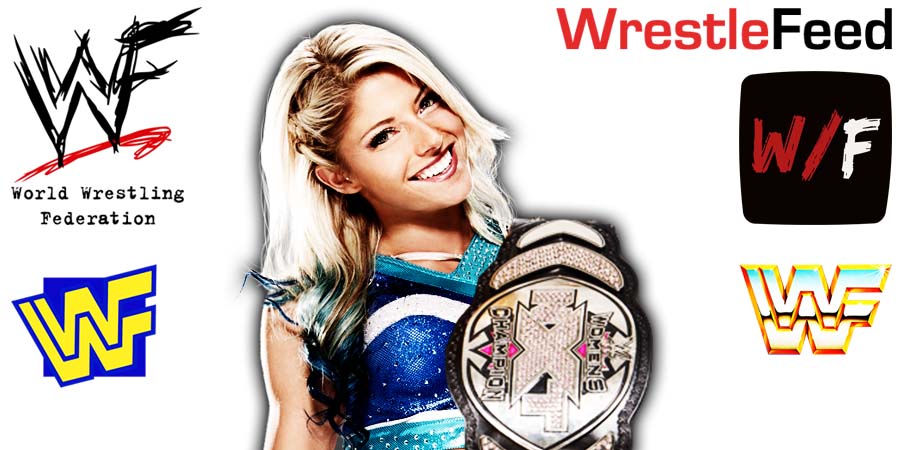 • Alexa Bliss Is Not Happy With Her WWE Booking (Details)

According to Fightful Select, Alexa is not happy with her booking in WWE.

WWE shot 9 therapy segments with her prior to her Elimination Chamber return, but they had no plans for her after that.

Alexa informed WWE Officials that she’s available to work WrestleMania 38, but they still didn’t book her.

An idea was pitched to get her involved in the Becky Lynch – Bianca Belair match at WrestleMania, but it was shot down.

“Talent and creative were told that Bliss was very transparent about frustration that nothing of substance had been booked after being out of action for half a year.

Talent that we heard from said that there was also discussion backstage that Bliss had voiced that directly to Vince McMahon.”