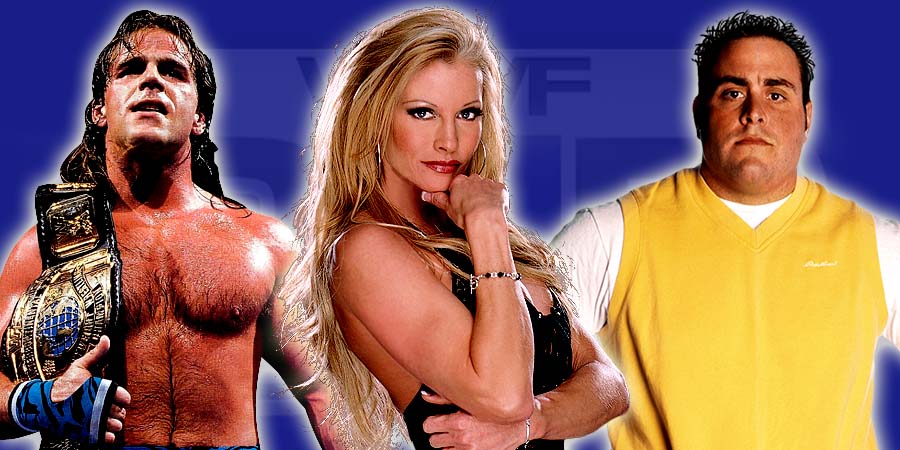 Everybody remembers certain stable members like Hollywood Hogan and the Outsiders in the nWo, or Triple H and the New Age Outlaws in DX.

But how many of you Old Schoolers actually remember the following 5 forgotten stable members:

If you did, then you might remember, when Shawn Michaels became a member of the nWo New World Order Stable for about 2 months, until the faction was disbanded.

Hollywood Hogan turned Babyface at WrestleMania X-8 and Scott Hall got fired after the infamous ‘Plane Ride From Hell’ incident, so Kevin Nash introduced Shawn Michaels as the new nWo leader on RAW.