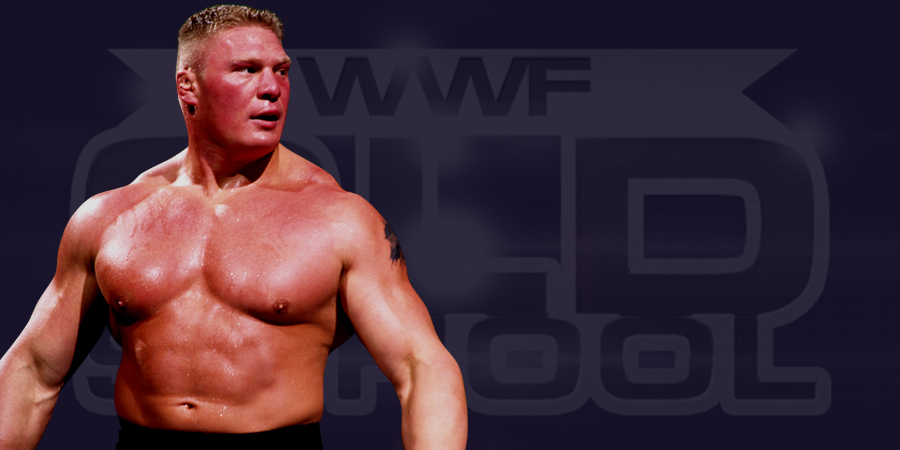 Let us take a look at top 10 stories of the hour from the world of Professional Wrestling:

10. Stardust Dealing With Neck Injury
Stardust was absent from both Raw & SmackDown last week. We reported two weeks back that Stardust was taken to hospital after Raw following his match to Jack Swagger and was examined for fractures. He would then tweet on his private account that he’s alright. However, WWE wanted him to take the week off and get healed properly.

WWE Hall of Famer Ric Flair noted on his podcast that Cody Rhodes is dealing with a neck injury and that’s why he was kept off WWE Programming last week.

9. King Barrett Doesn’t Think He’s Worthy of Being Crowned ‘Superstar of the Year’

RT to HAIL King @WadeBarrett by voting for him as #Superstar of the Year! #SLAMMYhttps://t.co/1n5awyl3EO

Below is King Barrett’s awesome reply:

For those who missed it, War Machine became the new ROH World Tag Team Champions by defeating The Kingdom. In the main event, Jay Lethal defeated AJ Styles to retain the ROH World Championship.

Click HERE to get push notifications on the go for latest WWE news.