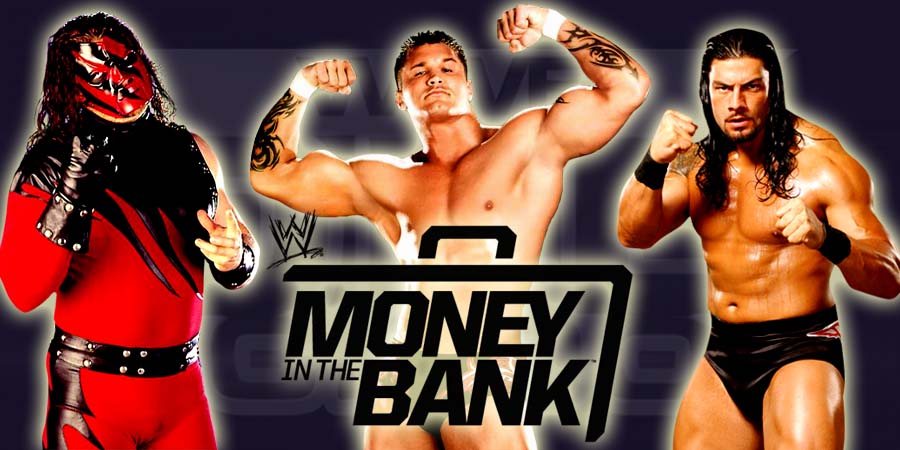 Seth Rollins defeated Dean Ambrose last night at Money in the Bank 2015 fair & square. There was no interference from Kane or J&J Security.

Rollins proved that he is indeed the future and can fight his own battles & doesn’t need anyone. This was a good step as Rollins is rumored to face Brock Lesnar at WWE Battleground 2015.

Rollins needed to walk out of Money in the Bank 2015 on strong note so that he looks like a credible opponent for Lesnar.