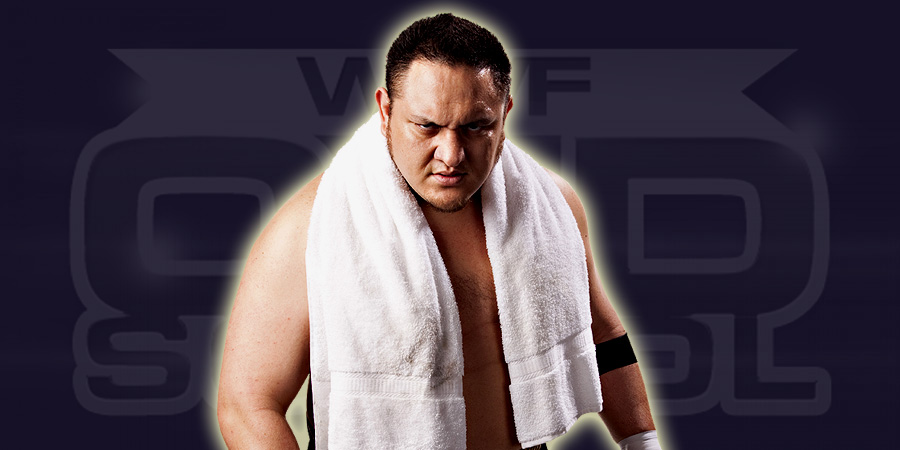 Former WWE Tag Team Champion Tyson Kidd suffered a serious neck injury after Samoa Joe hit him with a Muscle Buster in a dark match before Raw a few weeks back. According to latest reports, Tyson Kidd’s neck injury is seen as a complete fluke and not the result of Samoa Joe dangerously executing a move. There is reportedly no heat on Joe for the injury. WWE Hall of Famers Steve Austin & Edge, who had major neck injuries in the past, gave some advice to Tyson Kidd recently. It’s not confirmed at the moment that Kidd will be undergoing a similar surgery to what Austin & Edge had, but it’s a possibility. This would result in Tyson Kidd being out of in-ring action for more than a year.