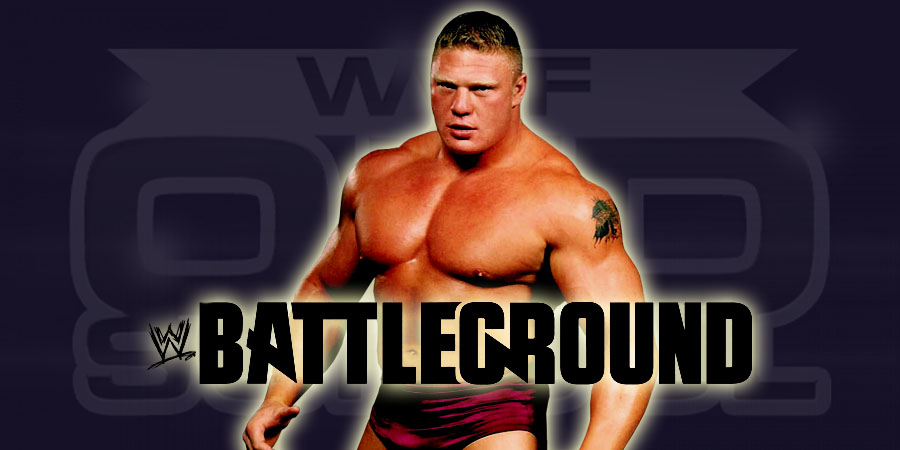 Seth Rollins vs. Brock Lesnar for the WWE World Heavyweight Championship is the most anticipated match of Battleground 2015 and this will be our main event of the evening.

Let us take a look at 5 possible endings to Brock Lensar-Seth Rollins match at Battleground 2015:

5. An ending similar to the ending of Night of Champions 2014
At last year’s Night of Champion’s PPV, Brock Lesnar defended the WWE World Heavyweight Championship against John Cena. During the ending moments of the match, then Mr. Money in the Bank Seth Rollins interfered and tried to cash-in his MITB contract.

Another thing, there’s no chance in hell that Rollins will win clean tonight.