Brock Lesnar will headline WrestleMania 31 as the WWE World Champion

With WrestleMania 31 only a few weeks away, let us look at these 5 talents that will quite possibly retire or take a long hiatus from pro-wrestling after this big event. 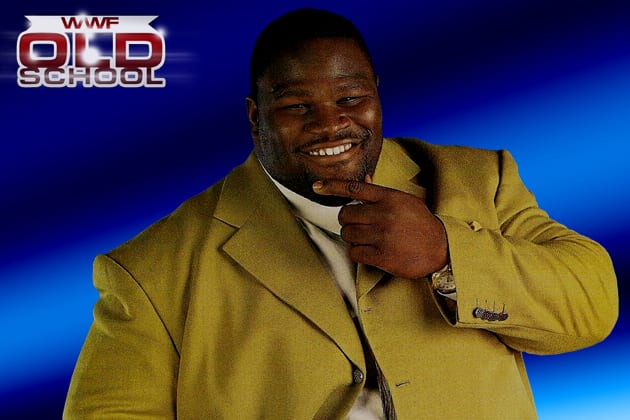 Former World Heavyweight Champion Mark Herny was last seen on WWE TV at Survivor Series 2014 PPV where he was the first person to be eliminated from the main event match after a knockout punch from Big Show.

Henry took a hiatus from WWE after that match due to an unspecified injury. With his return still in question, Mark Henry has lost a lot of weight since the last time we saw him on TV.

It’s is very much possible that Henry’s career is near to its finish and this might happen soon after WrestleMania 31.