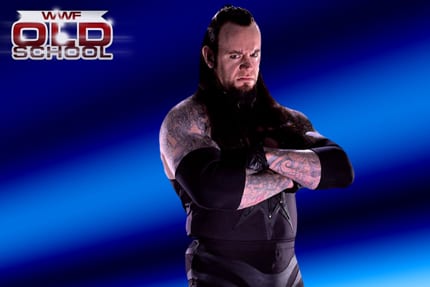 WrestleMania 31 is only 2 weeks away and the fans are excited for the return of The Undertaker and his bout with Bray Wyatt.

Let us take a look at 5 possible scenarios with The Undertaker at WrestleMania 31:

5. Heel Turn By The Phenom

Since Sting is finally here in WWE, the official have to book the dream match everyone has been waiting to see – The Undertaker going head to head with Sting on the grandest stage of them all. Since Undertaker is scheduled to face Bray Wyatt and Sting is scheduled to face Triple H at WrestleMania 31, this match isn’t possible this year. However, what the WWE can do is plant seeds for this epic encounter at this year’s WrestleMania.

Since the fans have lost a great amount of interest in this match due to their age(mostly the smarks who only count the number of moves and high spots and appreciate no storytelling whatsoever), the officials should pull the trigger and turn Undertaker heel to generate huge amount of interest. WWE can book Taker to cost Sting’s match against Triple H and start their epic feud which would culminate in a match at WrestleMania 32. Expect this match to draw 100,000 people next year in Arlington, Texas.