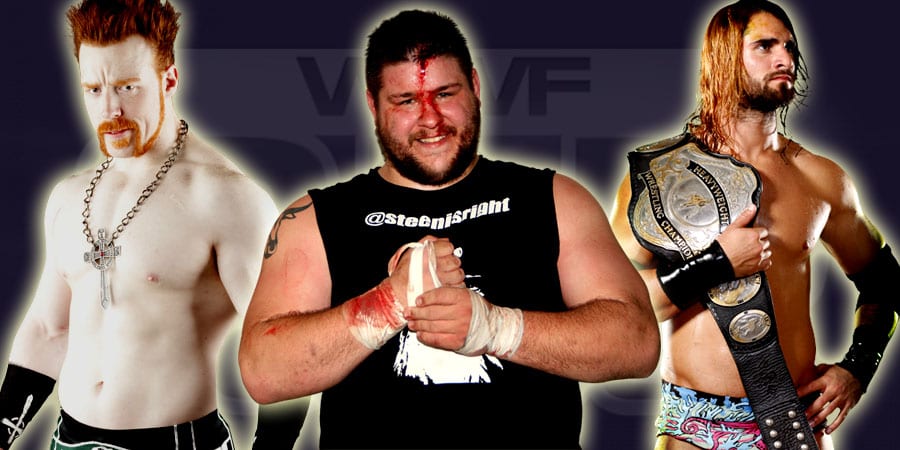 Elimination Chamber 2015 PPV is a few hours away and two titles will be defended inside the Elimination Chamber. Both the Intercontinental Title & WWE Tag Team Titles are on the line inside the Chamber for the first time ever. The main event will feature Seth Rollins defending the WWE World Heavyweight Title against Dean Ambrose.

Let us take a look at 5 possible spoilers for Elimination Chamber 2015:

Nikki Bella has been the WWE Divas Champion since Survivor Series 2014. Nikki dropping the Divas Title has been discussed for some time now and it might happen tonight at Elimination Chamber 2015.

WWE officials have talked about finally giving Naomi her first Divas Title run, as a heel. WWE has planned a push for her and that’s the reason why the decision of putting Tamina by her side was made.