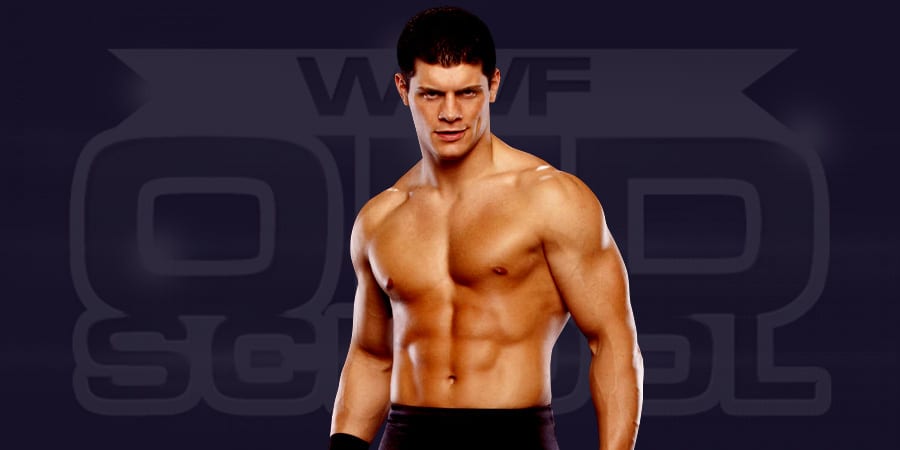 According to HollywoodLife, The Arrow’s Stephen Amell will face Stardust at WWE SummerSlam 2015 PPV. This year’s SummerSlam will take place in the Barclays Center on August 23rd. Reports are suggesting that Stephen Amell might pay the character of “The Arrow” during the match. Amell was on Raw this past Monday & did a little staredown with Stardust. Amell is expected to make more appearances on WWE TV, however some reports also suggest that the story of him wrestling might not be accurate.