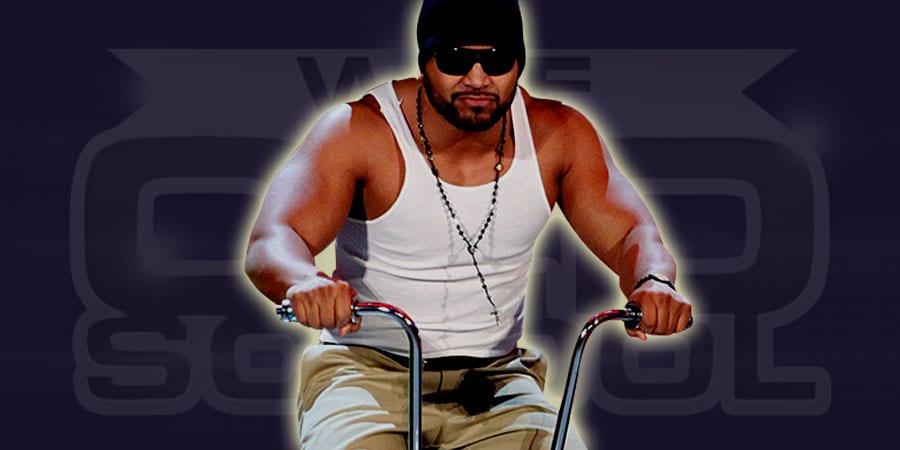 In a recent interview with Two Man Power Trip of Wrestling podcast, former WWE Superstar Camacho talked about his time in TNA, working against the BDC on Impact Wrestling, injuries caused while working with Sin Cara & more. Below are the highlights:

Problems injuries caused him while working with Mistico (Sin Cara):

It definitely played a role. He (Mistico) had significant injuries that just happened one after the other. First it was his knee, then his hand. The poor guy was just plagued by injuries and it did hold us up.

Their were opportunities for us to start something with another talent on the roster and they tried to get us into something with Ted Dibiase and that came to a stand still creatively because Ted wanted something else and we were just bouncing around doing live events and just doing tag matches with different people.

Working with Hunico and their relationship:

Hunico is an amazing guy and is ridiculously strong. He has an amateur wrestling background so it was always great to be in the ring with him and learn from him. Besides the amateur background he also has the Lucha background and I learned a lot about being a good base for the Lucha style wrestlers.

He himself is a hell of a base for the Lucha guys, he used to catch me which is amazing when we would do Lucha style moves on each other and I always appreciated him taking the time to show me the Lucha style on our off time when we were traveling.