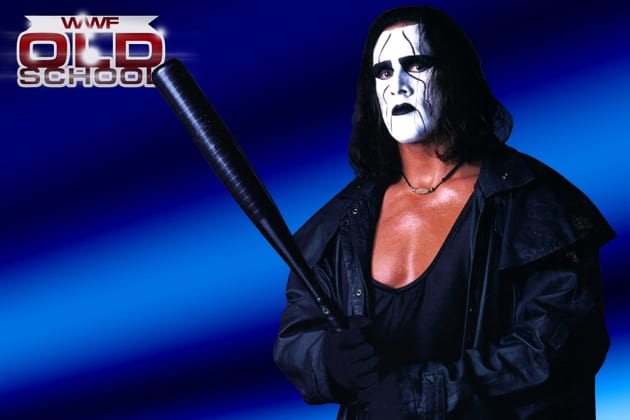 With Fastlane only a few hours away, the match card for the PPV looks pretty stacked up with two main events, Reigns vs. Bryan & Cena vs. Rusev. We’ll also get to see Sting’s third appearance in the WWE. But that’s not all, we might get to see the return of some top stars back on WWE programming. 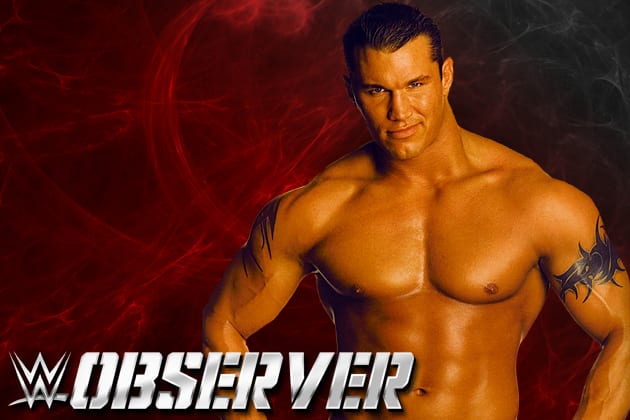 Randy Orton was last seen on WWE programming on November 3rd edition Monday Night Raw where he was brutally attacked by the Authority with Seth Rollins hitting him with the Curb Stomp on the announce table and on steel steps. After this, Orton was written off TV so that he could film his movie.

Orton was scheduled to return during the Royal Rumble match but that didn’t happen due to unknown reason. He was then scheduled to return the next night on Raw but since that episode was shot from WWE studios due to bad weather conditions, his return was nixed.

Orton is very likely to return this Sunday at Fastlane to begin his program with Rollins which will culminate in a match at WrestleMania 31. So it is quite possible that Orton might interfere in the 6 man tag team match this Sunday in which Rollins is involved.