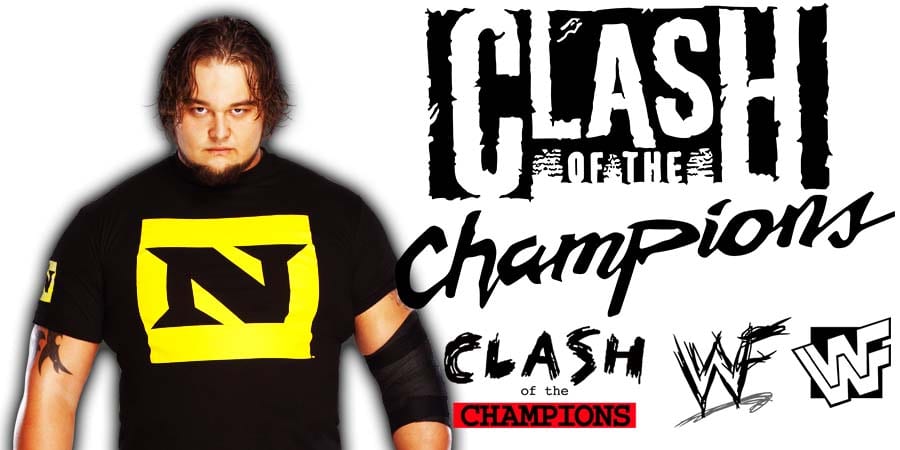 ‘The Fiend’ Bray Wyatt is arguably the most over wrestler in WWE right now. The massive character change WWE brought in Wyatt has been a huge success. He made his in-ring debut this past Sunday night at SummerSlam. The Fiend completely dominated Finn Balór during the match, and got an easy win.

Now that he’s done with Balór, The Fiend will be looking to target another wrestler. It was quite surprising that WWE did not use him at RAW or SmackDown this week.

He will most probably start his next feud on RAW next Monday night. Fans are very excited to find out who will be the next victim of The Fiend, and will go on to face him at the Clash Of Champions pay-per-view next month.

In this article, let’s take a look at 5 wrestlers who The Fiend could face at WWE Clash Of Champions next month. 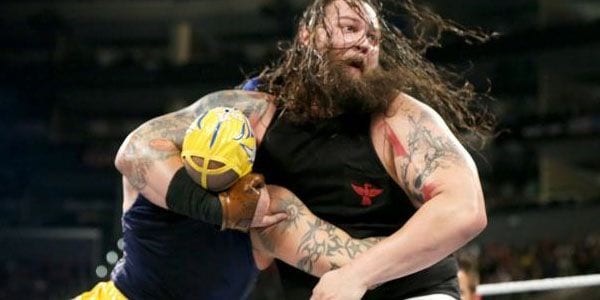 Rey Mysterio signed a two year deal with WWE. He has delivered some great matches since his return last year, but WWE has failed to put The Master Of 619 in a proper storyline. He’s put in random matches with superstars every week on RAW.

A couple of weeks ago, he started feuding with Andrade, which we already saw last year. Mysterio lost two consecutive matches to El Idolo over the past two weeks. He was humiliated by it, and started crying backstage after his loss this week.

Now that Mysterio has put over Andrade, WWE can use him to develop The Fiend as a monster heel. Mysterio isn’t feuding with anyone now, so WWE can go with an angle where The Fiend attacks him eventually.

In addition, this will be a fresh rivalry for the fans to watch. Mysterio and Wyatt can definitely develop a decent chemistry, if they’re given the chance. This rivalry will also help WWE to establish Bray Wyatt as a huge threat on the main roster.