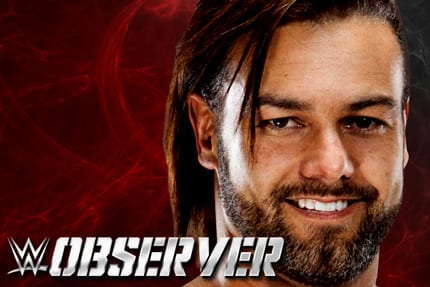 Let us look at these 5 Pro-Wrestling stories from this past week that you need to know.

During his last days with WWE, Justin Gabriel was reportedly assgined to play the guy under the costume of “The Bunny” who would occasionally team up with Adam Rose to cost him matches.

Unhappy with this idea of the creative, and also disappointed with his descent down the roster, Justin was tasked with coming up with an interesting idea to hold up his descent even further.

And thus, “Darewolf” is born, which is a hybrid of a werewolf and a daredevil. According to Justin, Vince McMahon loved his idea & also planned to take it further down the ring. But unfortunately, it was Triple H who would nix the entire project this time.