Wouldn’t it surprise you if the former WWE & WCW World Heavyweight Champion Bill Goldberg defeats “The Beast Incarnate” Brock Lesnar clean once again to retain his WWE Universal Championship in the main event of WrestleMania 33? 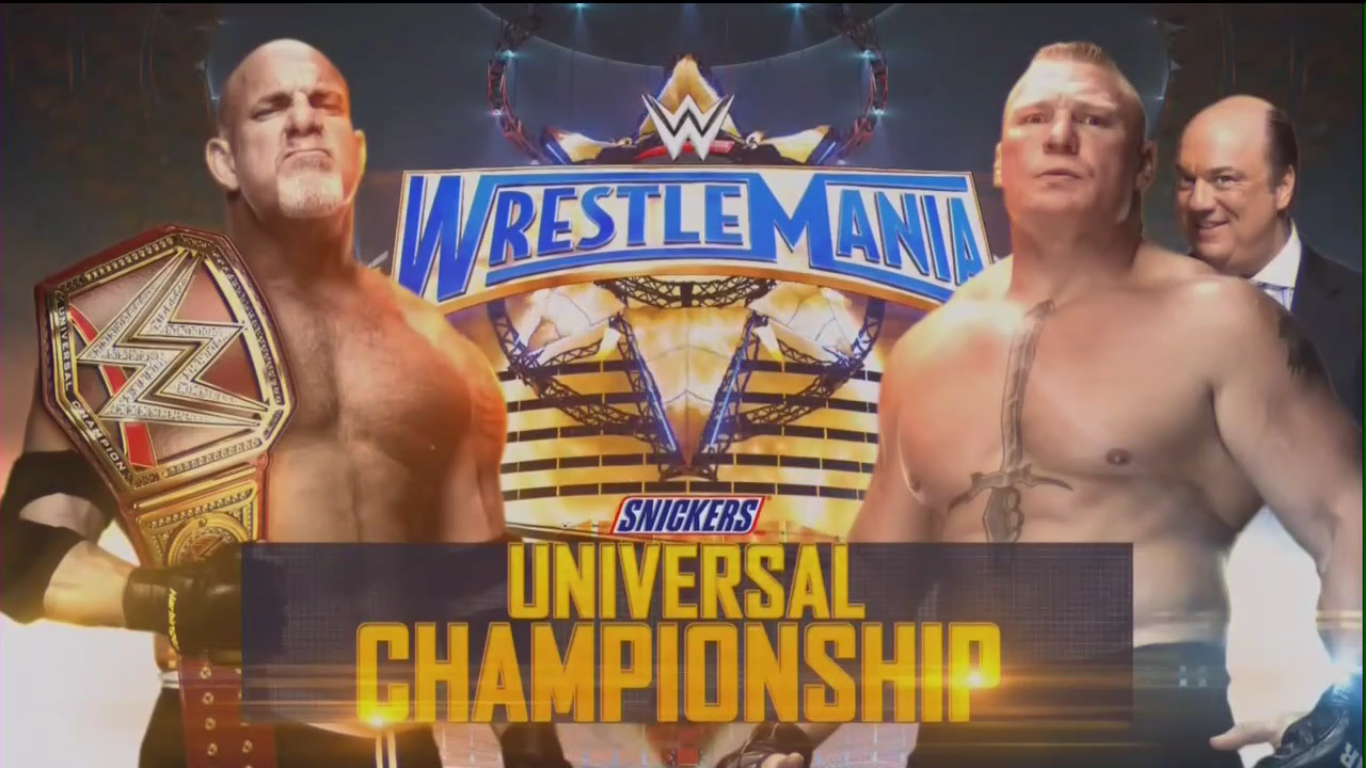 But aren’t you wondering how this can happen since Goldberg’s contract ends at WrestleMania 33 and he isn’t scheduled to work any more future dates (which would mean he would have to drop the Title to Lesnar)? Well, there’s only one way this happens – if Goldberg re-signs his deal with WWE. If this happens, then there’s a fairly good chance that WWE books Goldberg to remain WWE Universal Champion as both of them are going to be Part Time Champions, so why not have that guy hold the belt who’s the bigger draw? There have already been talks of Goldberg signing a new deal with WWE. We’ll keep you updated on this situation.